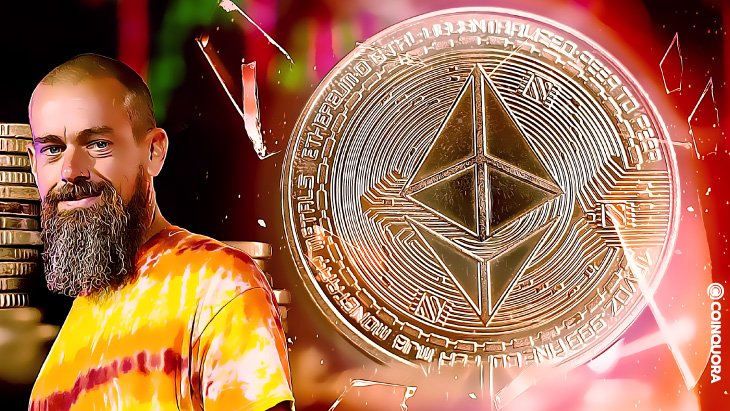 Amid Twitter netizen’s doubt on Jack Dorsey’s recent crypto tweet, 0xPolygon Co-Founder Sandeep Nailwal has voiced out that Dorsey was not talking about Ethereum (ETH) and Bitcoin (BTC), instead, he was talking about some of the ETH  killers in the crypto space He said,

Moreover, Nailwal made this statement in a form of response and a brief answer to calm the netizen’s disheartening arguments on Dorsey’s tweet. Also, in many ways, it seems that he is defending both BTC and ETH and not the ETH killers.

Below is Jack Dorsey’s statement that has caused a slight misunderstanding among the crypto Twitter community. Reasonably, it could be that netizens understood what Dorsey said from different angles and contexts.

You don’t own “web3. The VCs and their LPs do. It will never escape their incentives. It’s ultimately a centralized entity with a different label. Know what you’re getting into…

Meanwhile, apart from 0xPolygon Co-Founder, many people also shared their views and opinions regarding what Dorsey said. Others mentioned that they strongly disagreed with whatever Dorsey noted in his tweet.