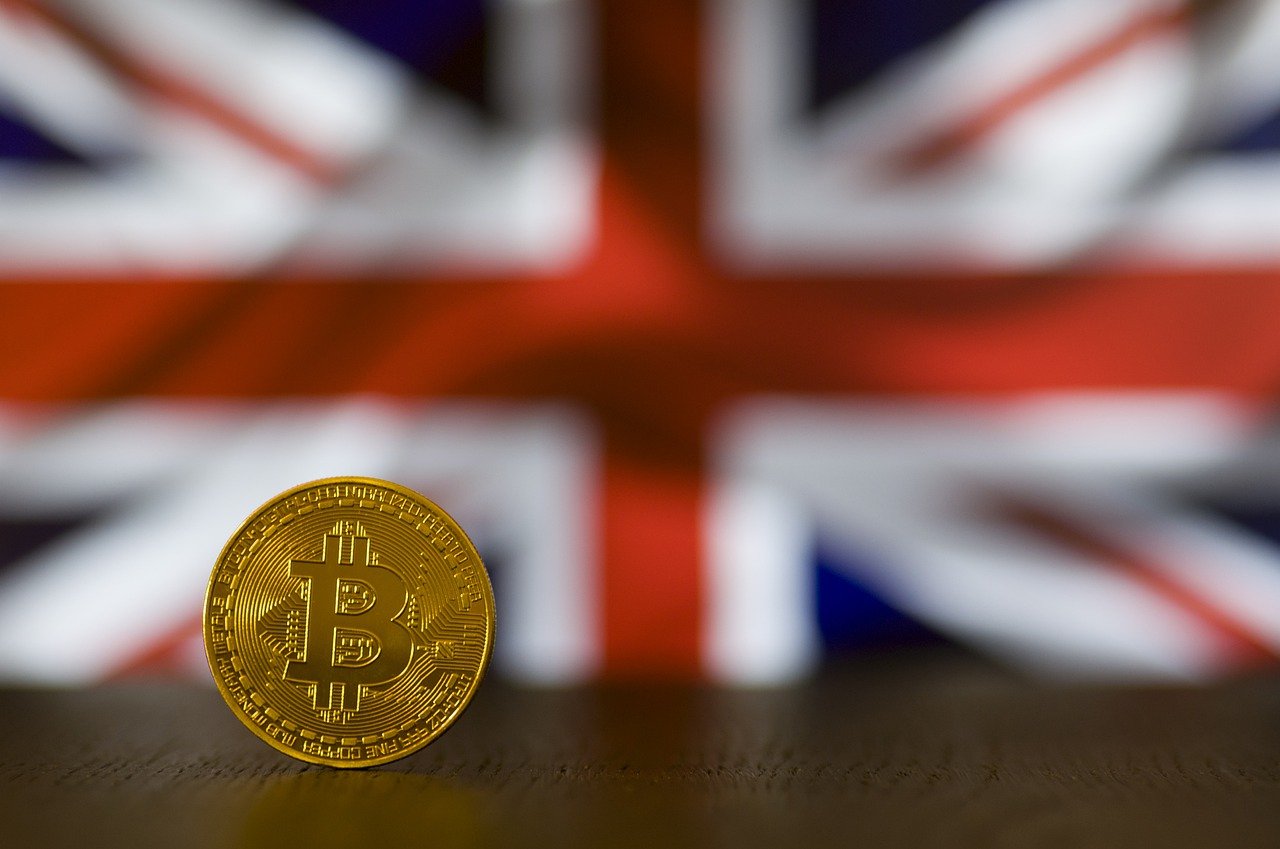 The mushrooming cryptocurrency industry could pose a menace to the established financial system, a senior Bank of England official has said.

Speaking to the BBC, the bank’s deputy governor, Sir Jon Cunliffe noted that about 0.1 percent of the households in the UK held their wealth in cryptocurrencies. This portion comes to about 2.3 million persons, with the average amount held at about £300.

Even though only a few of the country’s households have invested in cryptocurrency, Sir Jon still thinks the assets’ mainstream penetration is happening “very fast.” He even noted that financial players such as fund managers are now becoming inquisitive about holding portfolios in cryptocurrency.

What is worrying, Sir Job says, is the industry’s inherent wild volatility.

Their price can vary quite considerably and they could theoretically or practically drop to zero.

Should these assets experience a sharp decline in value, then a knock-on effect would be initiated, he added. Massive price correction would affect other markets and established financial players, Sir Jon warned yet again. These are the same risks the bank and that of Spain have cited while criticizing El Salvador’s adoption of Bitcoin as legal tender.

In turn, Sir Jon acknowledged “it takes time to design standards and regulations” for the relatively nascent digital asset industry. But even then, he has urged a more proactive regulations design approach to tame the industry of its risks.

We need to roll our sleeves up and get on with it so that by the time this becomes a much bigger issue, we’ve got the regulatory framework to contain the risks.

Just a day before this interview, the Bank produced a Financial Stability Report examining the health of the UK’s financial system. Per the publication, the nation has remained “resilient” even when Covid support measures, such as the furlough scheme came to an end. However, uncertainty still looms over health risks and the economic outlook, especially in light of new Covid variants.

In October, the cost of living in the UK rose by 4.2 percent, the highest in nearly a decade. With it, analysts have predicted an increase in bank interest rates from the current record low of 0.1 percent. The onset of the Omicron strain has, however, set doubts on this.

Inflationary pressure has also been recorded in the US, also the highest seen in multiple years. This has brought on the ‘cryptocurrency as inflation hedge’ narrative, with Bitcoin (BTC) being the asset most referred to here. Earlier, CNF reported that BTC had a 99.9 percent deflation record in the last year. Additionally, an October report from JPMorgan notes that investors are moving away from gold to Bitcoin as an inflation hedge. A recent survey in Russia reported similar findings.