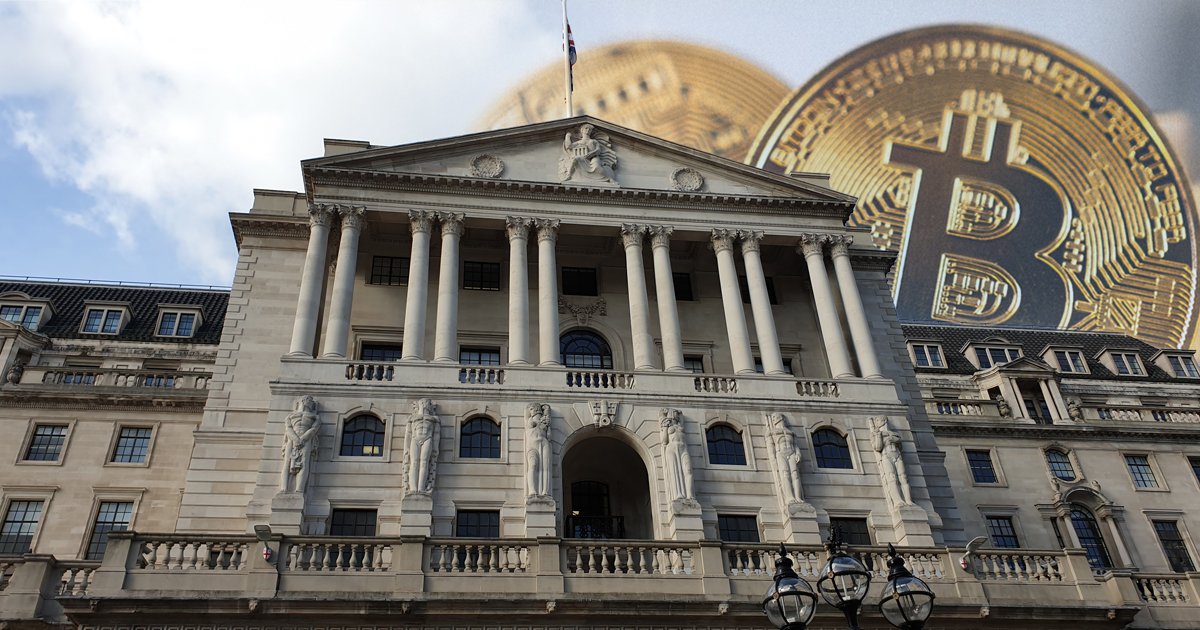 Deputy Governor for Financial Stability at the Bank of England (BoE) warned about cryptocurrencies such as Bitcoin rapidly reaching the threshold of mainstream adoption– worried about the ripple effect a sudden price correction could have on the established financial system, BBC reported.

The Bank needs to be ready to contain risks

While pointing out that cryptocurrencies have been “growing very fast,” Sir Jon Cunliffe noted that currently about 0.1% of UK households’ wealth was in crypto, with roughly 2.3 million people estimated to have exposure.

“Their price can vary quite considerably and they could theoretically or practically drop to zero,” he said, underscoring that the Bank needs to be prepared to mitigate those risks.

“The point, I think, at which one worries is when it becomes integrated into the financial system, when a big price correction could really affect other markets and affect established financial market players,” he said.

“It’s not there yet, but it takes time to design standards and regulations,” he cautioned.

“We really need to roll our sleeves up and get on with it, so that by the time this becomes a much bigger issue, we’ve actually got the regulatory framework to contain the risks,” urged Sir Jon Cunliffe.

According to the Bank of England’s financial stability committee, the risks to the financial system have returned to their levels before the pandemic.

“Major UK banks are strong enough to keep supporting households and businesses, even in severe scenarios,” the Bank said, while adding that “uncertainty over risks to public health and the economic outlook remains.”

“For example, there are near-term pressures on supply and inflation, and there could be a greater impact from Covid on activity, especially given uncertainties about whether new variants of the virus reduce vaccine efficacy,” added the Bank.

Once again, banks will have to build up extra capital protection against future shocks– worth 1% of all their loans, also known as ‘countercyclical capital buffer.’