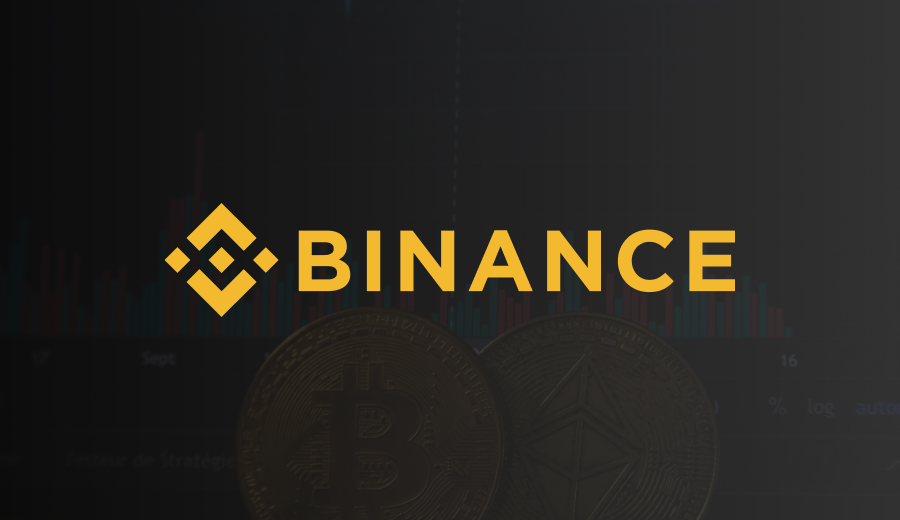 Crypto exchange Binance is in discussions with Indonesia’s PT Bank Central Asia and PT Telkom to set up a cryptocurrency trading exchange. The addition of a cryptocurrency exchange in Indonesia would stimulate the growing Indonesian crypto economy, and increase adoption in the crypto-friendly nation.

While Binance declined to comment on the discussions, a spokesperson stated:

“What is important to note is that we are supportive of the sustainable growth of the blockchain industry globally and we are constantly looking at business opportunities in every country.”

Bloomberg initially reported the news that discussions for a crypto trading company between Bank Central Asia, Telkom Indonesia and Binance were ongoing. The partnership between Binance, BCA, and Indonesia’s largest telecom operator would have a significant impact on Indonesia’s cryptoeconomy, and would provide the estimated 273 million underbanked individuals with access to finance.

Binance has a stake in Indonesia’s top crypto exchange Tokocrypto, which was established in 2017 and upgraded to Tokocrypto v2.0 following the Binance partnership.

While Indonesia is considered to be a crypto-friendly nation, their central bank, Bank Indonesia, was reported to be developing a CBDC in order to “fight the use of crypto”.

An assistant at Bank IndonesiaJuda Agung, was quoted as saying in the Times of India article that the 3 reasons for rolling out a central bank digital currency were:

The tension between governments that are struggling to keep up with the nascent technology, and crypto companies that find their ability to expand capped by regulatory uncertainty is present across the globe. Indonesia is an example of this tension between the crypto industry and the regulatory authorities. Nonetheless, the growth of the crypto sector is expanding at an unbridled pace, despite the restrictions that are being implemented .