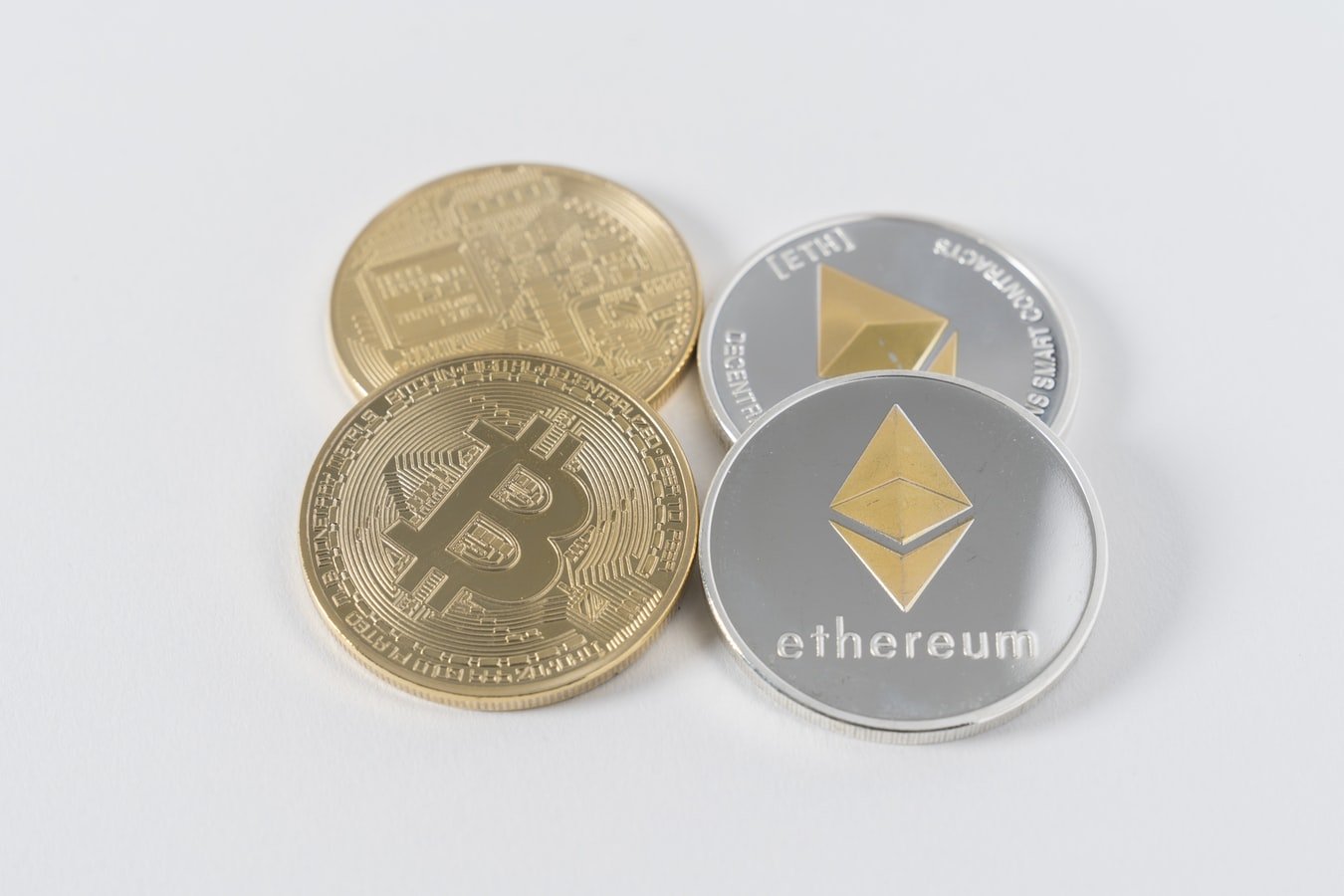 It seems that the crypto party is coming to an end as Bitcoin and the broader cryptocurrency market have corrected by 7 percent in the last 24 hours. As of press time, Bitcoin is trading 7.25 percent down at a price of $21,787 and a market cap of $416 billion. Since last week’s top of $25,000 Bitcoin has corrected more than 15 percent so far.

Also, since its all-time high in November 2021, Bitcoin has lost over $1 trillion in valuations. The recent price correction in Bitcoin and the broader crypto space has been attributed to Fed’s upcoming rate hike next month. Although the July inflation data shows signs of cooling down, it is still substantially high at 8.5 percent.

Previously, the U.S. central bank has clarified that its primary objective is to bring inflation within permissible limits of 2 percent. Several market experts are predicting that a 75-basis points hike is very likely the next month.

As the Fed turns hawkish in its stand, it will put pressure on risk-ON assets. Thus, money is likely to flow out of the equity and crypto market going ahead. Jamie Douglas Coutts, senior market structure analyst at Bloomberg Intelligence said:

In the short term, correlation risks are heightened as equities, especially technology names, are delicately poised at key resistance levels.

Coming back to Bitcoin, the BTC price has dropped under the 200-week moving average (WMA) somewhere close to $23,000. This is a crucial long-term support and any price under it suggests weakness. 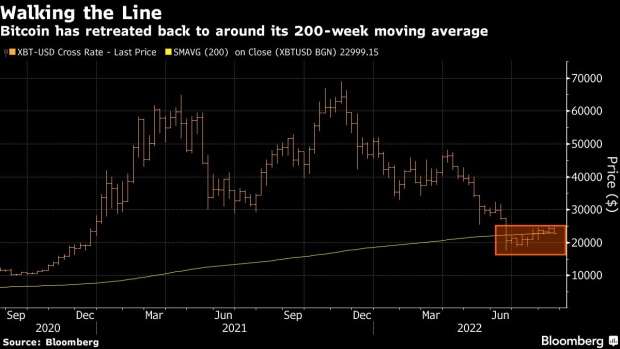 In a note to clients, Craig Erlam, senior market analyst at Oanda wrote:

The rally that brought it back to $25,000 has lost considerable momentum and that could begin to weigh more heavily on the price. A move below $22,500 may suggest the rally has run its course for now.

On the other hand, experts hint that there’s a pause in the accumulation of Bitcoins even by the long-term holder. It will be interesting to see whether Bitcoin can contain itself above $20,000 or will once again fall to the June lows of $17,500.

Other altcoins have registered a greater fall correcting anywhere between 10-20 percent. It will be interesting to see whether the bulls bounce back or whether greater macro pressure will drive prices even lower.