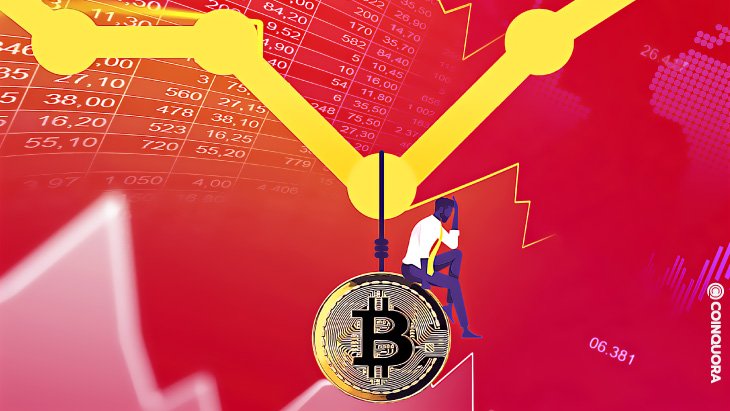 Bitcoin continues to dominate the crypto space with its overwhelming market cap that amounts to almost $1 trillion. Moreover, Bitcoin remains to be the number one digital asset in the crypto market. Bitcoin’s prominent reputation and position in the industry made it one of the favorite virtual assets by investors and analysts inside and outside the ecosystem.

This made Rekt Capital, crypto trader, and analyst react:

The tweet posted by Rekt Capital explained the current state of Bitcoin under the 200-day EMA. Furthermore, the tweet also explained that Bitcoin is almost near reclaiming the $50200 mark as its support level. This tweet gathers different opinions in the Twitter community, some agree while others disagree.

Regardless, Bitcoin is one of the most recognized crypto assets in the world. It is already acknowledged by some countries and companies globally. The country of El Salvador is one of the countries on the planet that heavily believe in the technology of Bitcoin. In fact, the country’s president announced that they are planning to build a Bitcoin city where there will be no tax.

At the time of writing, Bitcoin trades a high price of over $49K with a growth rate of over +4.6% in the past 24 hours. If this uptrend performance of Bitcoin keeps on, the price of the digital asset may surge in no time. But of course, this all depends on the bullish market and its investors inside the network.