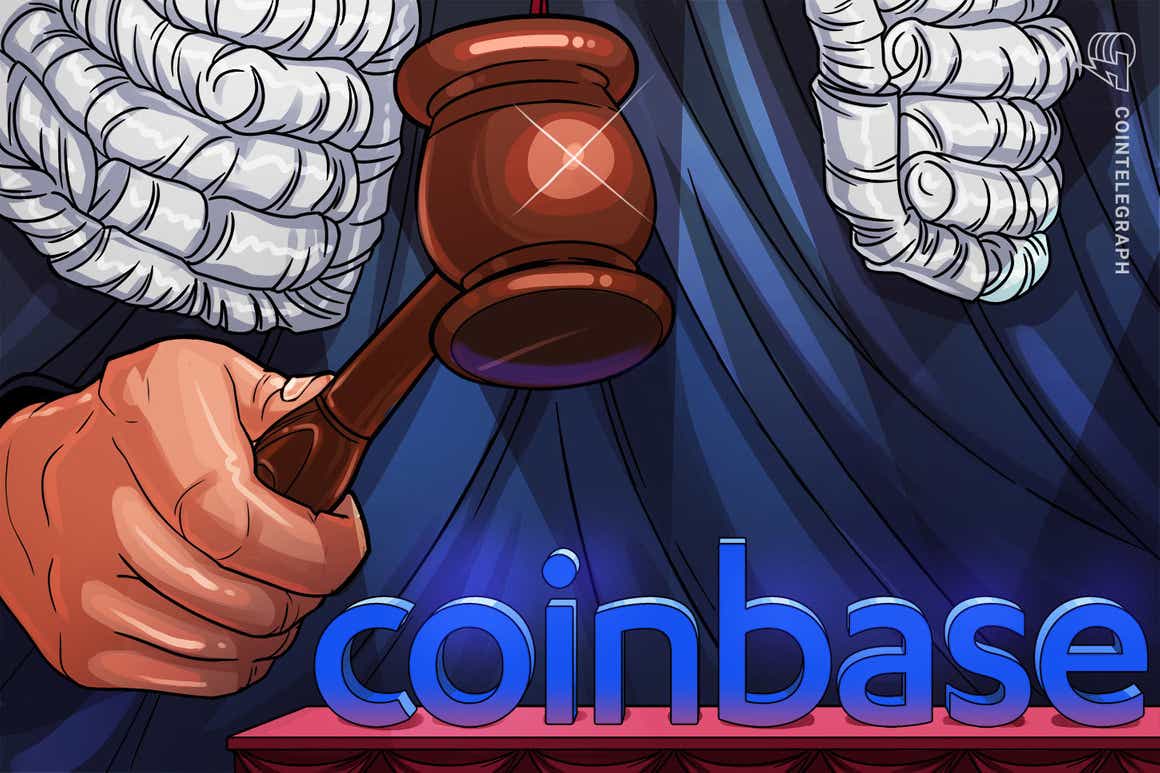 ResearchHub, a scientific research site founded and self-funded by Coinbase CEO Brian Armstrong, is allegedly based on work stolen from its not-launched competitor, a new court filing suggests.

Blockchain accelerator MouseBelt Labs filed on Friday a complaint with the Superior Court of the State of California, alleging that Armstrong’s ResearchHub has something to do with Knowledgr, a research platform in which MouseBelt had invested.

The filing alleges that Armstrong was offering investment in Knowledgr while secretly working on his own competing project, ResearchHub, in order to steal some of the resources that MouseBelt put into Knowledgr.

According to the filing, Knowledgr’s founder, Patrick Joyce, reached out to Armstrong in early 2019 after the Coinbase CEO laid out principles of “a possible open-source, scientific publishing platform” in an article in February. Armstrong reportedly became interested in Knowledgr and told Joyce that he might fund his own research site to be a competitor but might also invest in Knowledgr after learning more about it.

But according to the plaintiff, “this was all a ruse,” as Armstrong had already been developing ResearchHub “for over six months” and “saw Joyce and Knowledgr as a dramatic time- and cost-saving hack.”

After leaving Knowledgr in April 2020, Joyce joined ResearchHub as the chief scientific officer in May 2020, according to his LinkedIn profile.

The filing argues that Armstrong’s ResearchHub is designed to use tradeable tokens in a similar way to Knowledgr. According to the plaintiffs, Armstrong also offered Knowledgr the opportunity to list its tokens on Coinbase, the largest cryptocurrency exchange in the United States.

The filing goes on to allege that Armstrong offered investment and listing opportunities to Knowledgr in the first place in order to destroy the potential competitor as well as steal from the project, stating:

“It was Armstrong’s and the other Defendants’ intent to steal MouseBelt’s work for themselves, to not only eliminate a potential competitor but to obtain for ResearchHub the benefits of the financial, design and technical resources MouseBelt put into Knowledgr, thereby allowing ResearchHub to launch sooner at less cost a successful platform based entirely or substantially on MouseBelt’s work.”

Coinbase’s and MouseBelt’s representatives did not immediately reply to Cointelegraph’s request to comment. This article will be updated pending new information.

Based on the concept of Armstrong’s “Ideas on how to improve scientific research” post from early 2019, ResearchHub has a mission to accelerate the pace of scientific research by providing a “GitHub for science.” The open-source project allows researchers to upload articles while providing incentives for contribution using ResearchCoin (RSC), a newly created ERC-20 token.

According to some of the latest posts from Armstrong, ResearchHub has been actively seeking contributors recently.

Join the ResearchHub DAO as an editor, help grow the community, and receive $3,000 per month in RSC to help accelerate science.