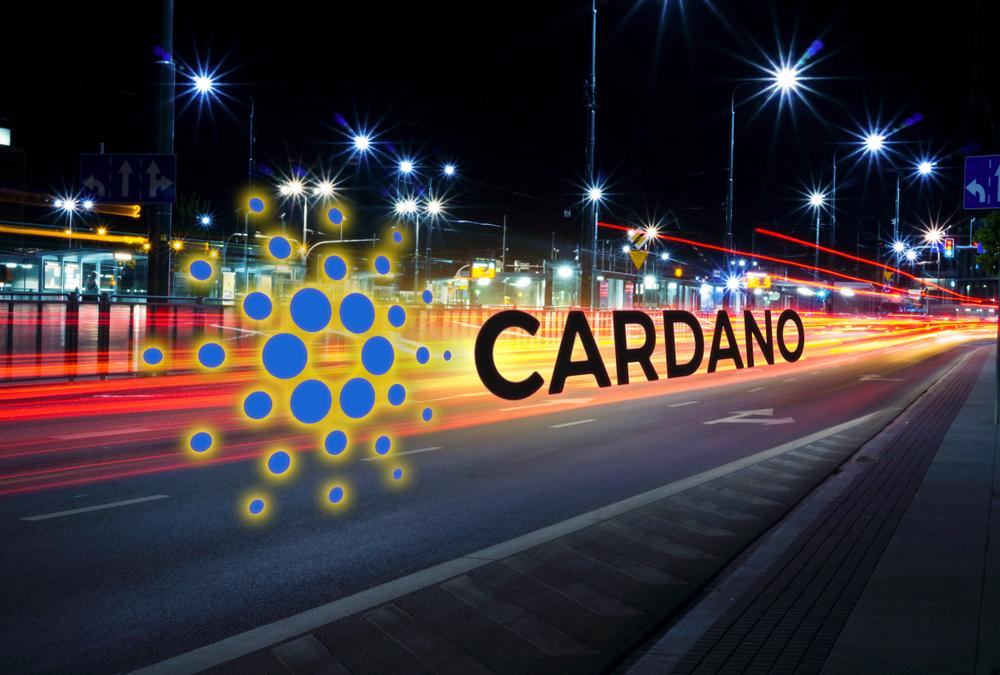 It’s yet another bad news for the Cardano community as a major bug in the Cardano node has led to the breaking of the Cardano testnet. Prominent Cardano developer Adam Dean updated regarding the same on Thursday, August 18.

🧵 (1/n) It’s important to point out today that the #Cardano #Testnet is **catastrophically** broken due to a bug in Cardano Node v 1.35.2. This was the version that we had previously been told was “Tested and Ready” for the Vasil Hardfork. This bug was only discovered…

Citing a major bug in the Cardano Node v 1.35.2, Adam Dean noted that the Cardano tested is “catastrophically broken”. This is supposedly the testnet version said to be “Tested and Ready” for the much-awaited Vasil Hardfork. In a detailed Twitter thread, Cardano developer Adam Dean writes:

This bug was only discovered because operators rushed to upgrade on #Mainnet and it was creating incompatible forks and causing a decrease to chain density.

Testnet is still broken, due to the majority of operators having upgraded to 1.35.2 on testnet to simulate a Vasil HFC event there, 1.35.3 is now incompatible and incapable of syncing the chain, legacy installations are still on one fork or another.

The Cardano developers are currently testing v 1.35.3 on two new testnets. However, these testnets do not have the block history like the previous ones.

Are Cardano developers “rushing through the Vasil Upgrade?

Last month, Cardano announced its first delay in the implementation of the Vasil hardfork. A few days back, Cardano chief Charles Hoskinson said that delays can take time considering that the entire testing process needs to go through a specific pipeline. It seems that there’s a sense of urgency building up among Cardano developers to implement the Vasil hardfork.

However, Cardano developer Adam Dean expressed his displeasure about it. “To say that this level of “rushing” gives me uneasy feelings is an understatement. If there were a “nuclear clock” for #Cardano we got perilously close to hitting midnight,” he wrote.

But some Cardano community members are also unhappy with the recent development. The @Cardano_HRguy wrote: “This is unacceptable for a blockchain that has built its reputation on the robustness of its research & technology”.

Meanwhile, the Cardano developer has also shared a complete recovery plan and the corresponding actions that need to be undertaken.

Following the news, the price of Cardano’s native cryptocurrency ADA has tanked more than 8 percent in the last 24-hour. As of press time, ADA is trading at $0.49 with a market cap of $16.6 billion. It still continues to occupy a spot among the top-ten crypto list.