Chipz – The Biggest DeFi Project To Hit The Gambling Industry 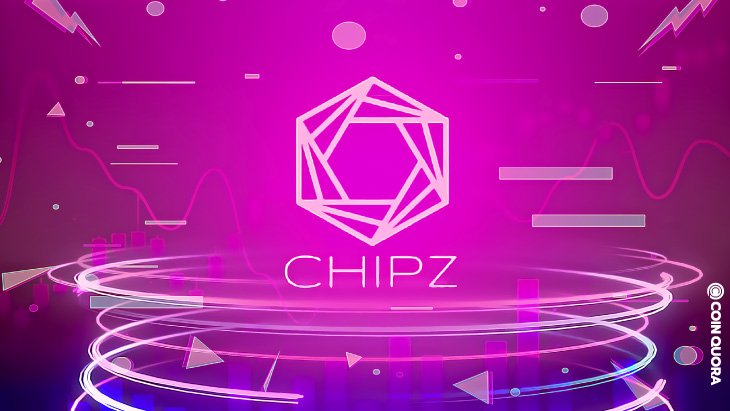 This year we’ve seen the world of DeFi impact industries around the world. It’s impacted the way we complete transactions, the way we game, and even the way we collect art. Now an innovative new project is using the same blockchain technology to change the way we bet. Chipz is an exciting crypto-based gambling platform that allows users to make a bet on literally anything they want. If there’s a betting market for the topic, it can be found on the platform. With a range of exciting new features and a roadmap planned out for Q2 of 2022, it’s no surprise that Chipz has got the world of DeFi excited.

Chipz is a new crypto-based gambling platform looking to take crypto betting to a whole new level. The platform allows users to make bets on any topic they can imagine, from sports such as MMA, the NBA, and the NFL, to politics, gaming, and even the future price of the cryptocurrency. The project itself was created in Costa Rica and plans to go live this December after much anticipation from its audience.

The developers have used blockchain technology to take the world of betting a step further than before. In the past, players would have to move between platforms based on what they wanted to bet on. With Chipz, they can find everything in one place, using USDC to place their bets.

As well as using blockchain technology to innovate what players bet on, it’s also been used to create several exciting new features for players to enjoy. Here are some that already have the industry talking.

For every transaction made, 3% will be taken and placed into a revenue share pool. Investors within this shared pool can stake their own tokens, allowing them to earn from the tokens they’ve staked.

Throughout the year, Chipz will hold a range of DeFi betting events based on major world events happening during that time period. This could include political elections, the outcome of market fluctuations, and championship sports matches to name a few.

In the past, bookmaking could be an expensive option for players. They would often have to pay around $5 a week before they’d even made a bet. Chipz is looking to change that, providing a more affordable option for players. They offer deals as low as $60 for a year, without limits. They also plan to provide giveaways to early buyers who want to get in before the end of the year.

Chipz is an ERC 20 utility token that’s used to power the Chipz network. It’s currently traded on Binance Smart Chain (BSC) Uniswap and Pancake Swap, with the team planning to make it more widely available by the end of 2021.

An exciting feature of CHIPZ is that players can speculate on its value whilst playing a game. This means that players can profit during their bets when the CHIPZ token is increasing in value. To make things more exciting, the platform also has an option of a 15% APY staking reward whilst a bet is in play. For example, two friends can bet on the result of the Champions League final. Once the bet is placed, players can earn a yield of up to 15% during the game, taking excitement to a whole new level.

One of the most exciting aspects of Chipz is the team behind the project. Not only is the team itself full of experienced industry veterans, but these experts have a team of knowledgeable advisors supporting them. Team members include Joab Garza, who developed the hit NFT game, Tezatopia and Justin Lally, who is a member of the Bitcoin Foundation. Together, the two have formed a team of blockchain experts who are ready to take the gambling world by storm. They’re backed by an advisory board consisting of several famous names, including Jacob Busch from the Anheuser Busch family, the owner of Golden Knight’s, Gavin Maloof, and NFL Star Todd Duckett.

With many promising features and a motivated team behind the project, it’s fair to say that Chipz is a project we will see in the spotlight in the future. Launching later this month, its community is extremely excited to see what Chipz brings to the world of gambling and how its new technology revolutionizes the way players choose to place their bets.