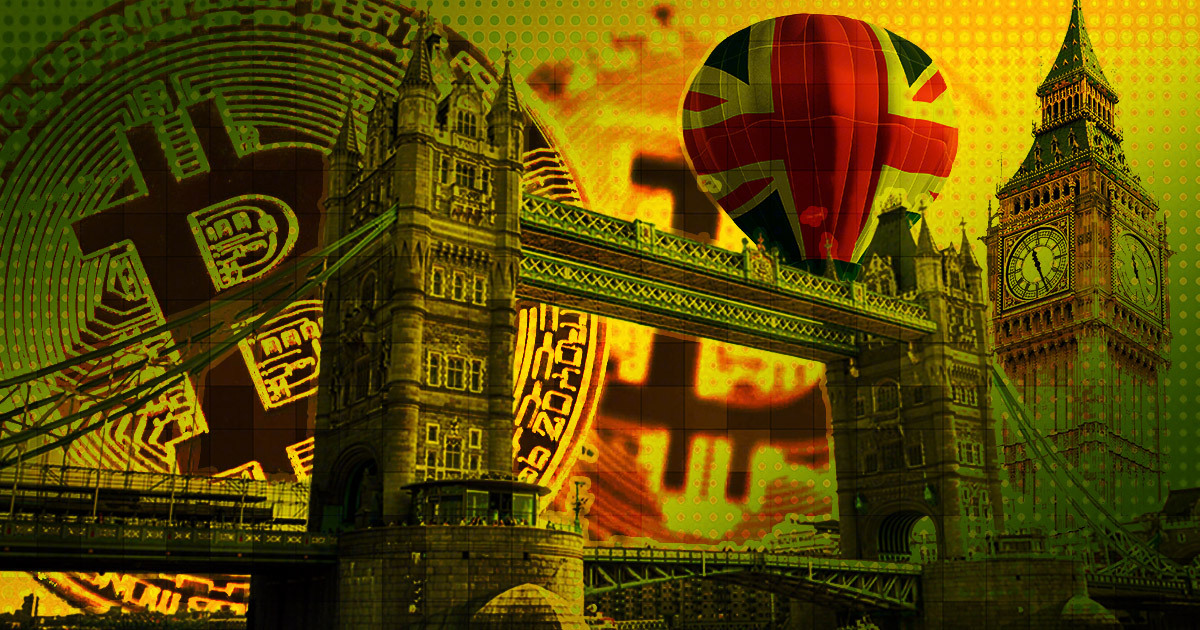 The U.K. has the opportunity to become a global crypto hub by ditching ‘Brussels rules,’ according to the Telegraph, which continues to promote the idea of the City of London reinventing itself through cryptocurrency in the post-Brexit era.

In a recent article, author Barnabas Reynolds argued that nowhere else is better placed to become a global digital financial center than the U.K.’s financial district.

“This is no far-fetched fantasy but a vision that could become a Brexit reality if we adapt and reinvigorate our greatest asset: one of the best legal and regulatory frameworks in the world.”

With an increasingly hostile regulatory stance by the EU towards cryptocurrencies, Reynolds says the timing is suitable for the U.K. to capitalize.

By all accounts, it now appears as though the current Conservative government agrees.

The announcement was met with surprise since U.K. authorities have historically had a relatively anti-crypto stance, such as the Financial Conduct Authority’s strict registration application process, which industry insiders voiced their frustration with.

“One lawyer advising crypto companies on their applications said the regulator had been slow to approve applications and was often unresponsive, a sentiment echoed by other figures in the sector.”

Nonetheless, as Patrick Hansen, the Head of Strategy & Business Development at Unstoppable Finance, said, the focal point now seems to be surpassing the EU by reinventing the City of London as a modern, digital financial hub.

The EU is going the other way

Sunak’s announcement came within days of EU lawmakers voting to crack down on unhosted crypto wallets. Under the plans, service providers must obtain, hold, and submit information on entities involved in transfers.

By enacting these rules, lawmakers say it would become easier to identify suspicious transactions, freeze assets, and prevent the use of crypto in criminal activity.

However, the counterargument is that crypto firms will flee the region and head to more friendly jurisdictions. From that perspective, the UK is well situated to benefit from the EU’s stricter position on digital assets.

Get an Edge on the Crypto Market 👇 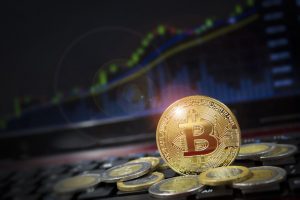 The downward spiral for the LUNA token resulted in massive price instability, volatility and congestion. This