Google Searches for ‘NFTs’ Surpass Those of ‘Crypto’ 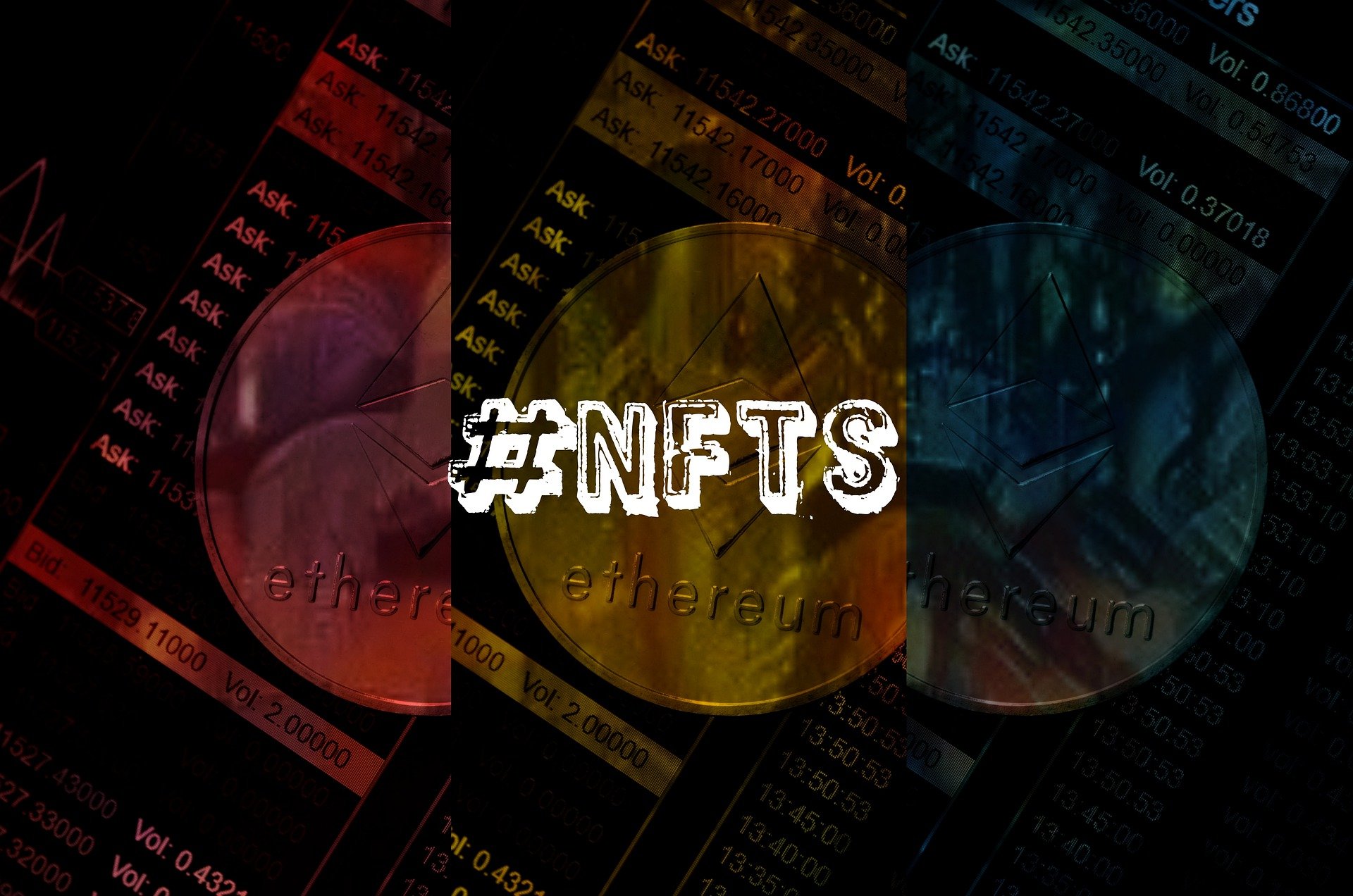 For the week ending on Christmas, global searches for “NFTs” or non-fungible tokens have surpassed those of “crypto,” according to Google Trends. Even more, transactions of these digital collectibles on their largest market, OpenSea, have surpassed $10 billion. These occurrences indicate greater mainstream penetration of NFTs, along with heightened trades.

The rising demand for NFTs has also been shown by the pace at which various industries are taking them up. Consumer brands, such as Nike and Adidas have dabbled in these collectibles, and their associated virtual space – the metaverse. Nike joined the metaverse with its acquisition of virtual sneakers and collectibles brand RTFKT. Last month, Adidas purchased a Sandbox metaverse land, while four days ago, it topped OpenSea rankings with its debut NFT collection.

Additionally, public figures from the music and entertainment industry have publicly promoted their own NFT collections. They include Snoop Dog, Grimes, Steve Aoki, and Mila Kunis. Even former US first lady Melania Trump recently announced her own NFT endeavor on the Solana blockchain.

Leading social apps such as Instagram and crypto players like Coinbase are also exploring ways to venture into the NFT industry. NFT games like Axie Infinity and Sorare have made it possible for users to learn more about crypto and NFTs. At the same time, they get to earn passive incomes while enjoying their favorite games.

Moreover, NFTs have brought with them numerous utilities all around. For instance, the Orica platform plans to channel proceeds from its NFT auction into building a school for children in Uganda. Such actions, known as charitable giving, make one eligible for tax deductions in the US. Last but not least, NFTs publicize both new and experienced artists without the need for physical exhibitions. An example of this is the Mongol NFT, which brings tales of nomadic horse riders and the history of the steppes to the blockchain.

Certain NFTs and NFT distributing platforms have stood out this year. One such is Larva Labs’ CryptoPunks which have had the highest trading volume ($3.3B) on OpenSea. Bored Ape Yacht Club has closely trailed, with a $1.07 trading volume. Artist Beeple currently holds the record for the first and second-most expensive digital art pieces, according to Art Market Research.

Furthermore, the play-to-earn game Axie Infinity became the first DApp to surpass $2B in NFT trading volume this year, according to DappRadar. NFT game NBA Top Shot also made headlines with a $750.4 million trading volume.

But even then, the industry has not fallen short of challenges. These include spoofing, exit scams, and accusations of money laundering and tax evasion.