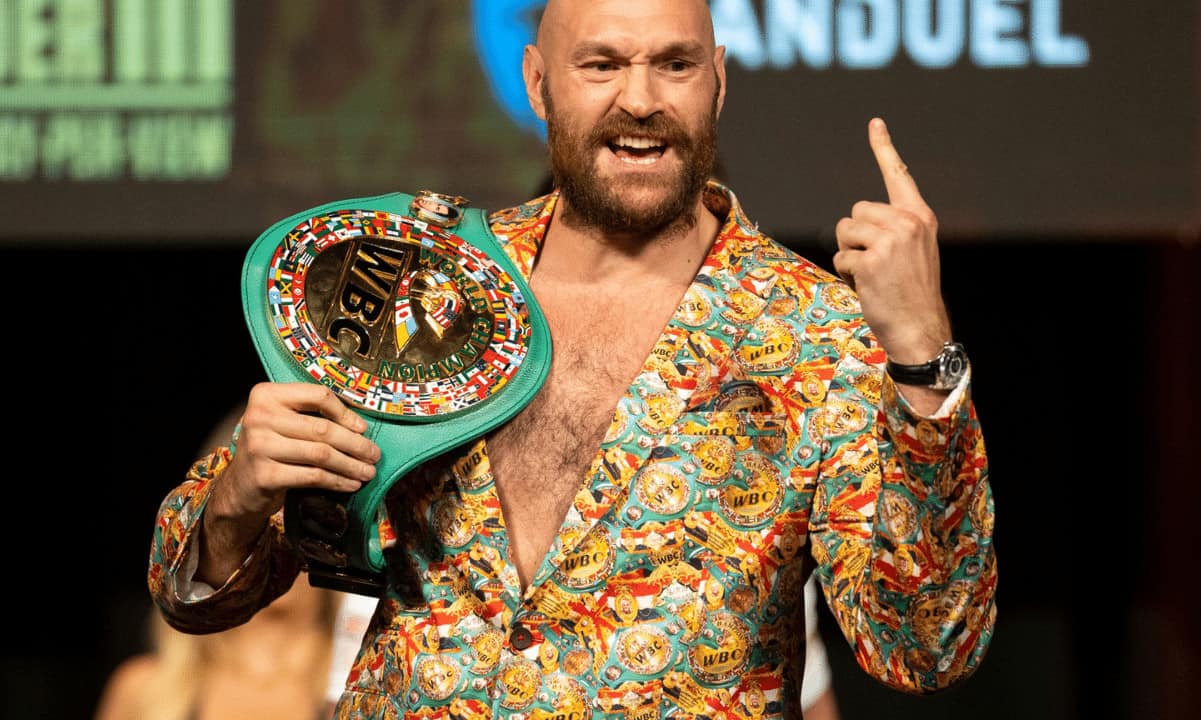 Developers of the self-named “DOGE Killer” Floki Inu have apparently hired the popular British professional boxer, Tyson Fury, to promote the memecoin to his two million followers on Twitter.

In a short promotional video posted on his Twitter page, the world heavyweight champion could be seen wearing a branded FLOKI hoodie while reading off of a script, urging his followers to join the Floki bandwagon.

Fury mentioned that the memecoin project is currently establishing “massive partnerships” all over the world, concluding the video with a mock-enthusiastic scream of “Valhalla.”

Fury’s attempt to promote Floki Inu on his page did not go down well with crypto enthusiasts on Twitter. While his post received applause from the so-called Floki Vikings, a great majority of the responses lashed out at the boxer.

Users were quick to point out his apparent lack of genuine interest in the project he was promoting, which was evident in his struggle to pronounce the project’s name and terms.

Some referred to the performance as “embarrassing” and “very bad,” with one user even suggesting that Fury should fire his agent.

Not the First Time

This is not the first time that a celebrity or superstar has come under fire for promoting crypto investments to a global audience.

Back in 2018, renowned American boxing champion Floyd Mayweather ran into trouble with the U.S. Securities and Exchange Commission (SEC) for promoting a fraudulent ICO.

Mayweather subsequently paid over $300,000 in fines while signing an agreement not to promote any securities, both digital and non-digital, for three years.

The memecoin has been making waves in the past few months due to its rather “aggressive” marketing strategy.

Earlier in October, a group of anonymous Floki Inu promoters ran an ad via the U.K.’s Transport for London (TfL), leveraging the city’s Underground stations and buses to promote the token.

However, barely three weeks later, the British government banned those ads and prohibited any other crypto promo campaigns in the country, stating that they were “unethical.”