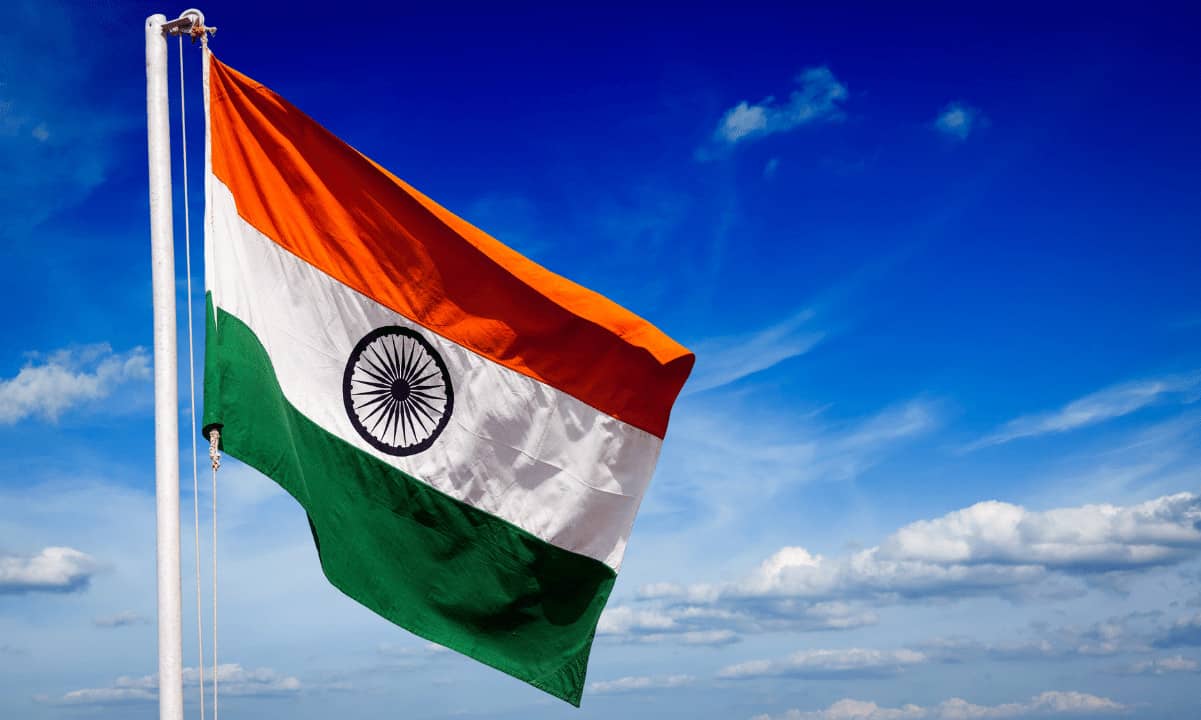 The second-most populated country is reportedly considering postponing the implementation of cryptocurrency regulations. Before putting bitcoin and the alternative coins under its scope, the Indian authorities will first seek comments from the public, a senior government official opined.

At the end of November, the government of India revealed plans to impose strict rules on the local digital asset space. The legislation called “The Cryptocurrency and Regulation of Official Digital Currency Bill, 2021” aimed to ban the employment of private cryptocurrencies.

On the other hand, the authorities wanted to create a better ecosystem for the state-controlled central bank digital currency and spread it in its financial network. The initial plan was to enforce these rules during the winter session of Parliament.

According to a recent report by The Economic Times, the proposed legislation will not become a reality now. A senior government official, whose name was not mentioned, said the Indian ruling body should get familiar with the reaction of the broad population first and then step into action. He also added that the country needs to follow the global trends before enforcing such strict rules:

“After several rounds of discussions at the highest levels, it felt that any legislation surrounding cryptocurrency must be in tandem with a global framework which is still evolving. It might be a better strategy to wait and observe how this space evolves globally.

Also, it felt that the government could consider existing laws and regulations to ensure consumer protection and taxing cryptocurrency transactions in the meantime.”

The official also revealed that policymakers are looking into whether the legislation should include the upcoming CBDC. Since it is the digital version of the national currency, it might operate under the RBI (Reserve Bank of India) Act.

Strict Regulations Are More Likely Than a Total Ban

A few weeks back, Avinash Shekhar – Chief Executive Officer of the cryptocurrency exchange Zebpay – predicted that the Indian lawmakers will not impose a China-style ban on digital assets. They would instead enforce tough rules, which he sees as necessary:

“The message which we are getting from the government is that they’re looking for some kind of regulation, strict regulation, but not a complete ban.”

In his view, the move could attract many innovators and giant institutions, which might not jump on the cryptocurrency bandwagon without the existence of a comprehensive regulatory framework. 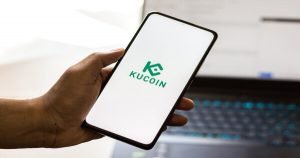