Indian Government Affirms to Regulate Digital Currencies instead of Banning 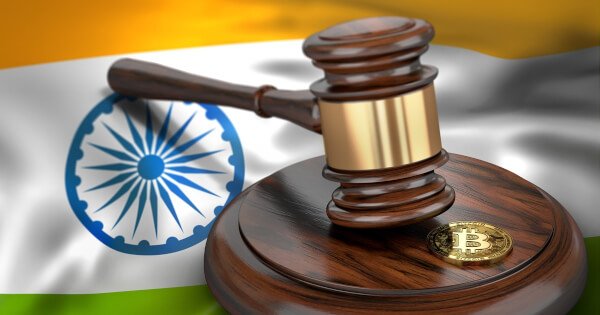 Affirming the prior speculations on the concerted efforts of the Indian Parliament and government to regulate the developing world of cryptocurrencies, local news channel NDTV, citing a Cabinet note, has revealed that the proposed cryptocurrency bill has suggested regulation of private cryptocurrency rather than banning it.

The news channel drew five key assertions from the cabinet note that the government itself circulated. One of the focal assertions gleaned from the note is that cryptocurrencies are not in any way recognized as a legal tender in India, a position corroborated by earlier reports. The note also revealed that digital currencies will be regulated by the same body that is regulating cryptocurrency exchanges in the country, the Securities and Exchange Board of India (SEBI).

Against popular opinion, the Reserve Bank of India’s proposed virtual currency has not been linked with the new crypto legislation. However, this does not stop the central banks from regulating issues related to cryptocurrency. The proposed bill will have strict penalties for all those violating the exchange provisions that the penalties may involve a jail term of up to one and a half years. In addition, the regulator may also levy penalties in the range of Rs 5 crore to Rs 20 crore.

The bill will see the modifications of the Prevention of Money Laundering Act (PMLA) to accommodate those who may be using the nascent asset classes for terrorist financing or other related activities. All things being equal, these provisions will be signed into law before the end of the Parliament’s winter session.

The talk of the ban on crypto in India has long been in the pipeline. While the country has not given cryptocurrencies a straight free pass yet, the oversight the RBI is looking to introduce is sure to be welcomed by key industry stakeholders.