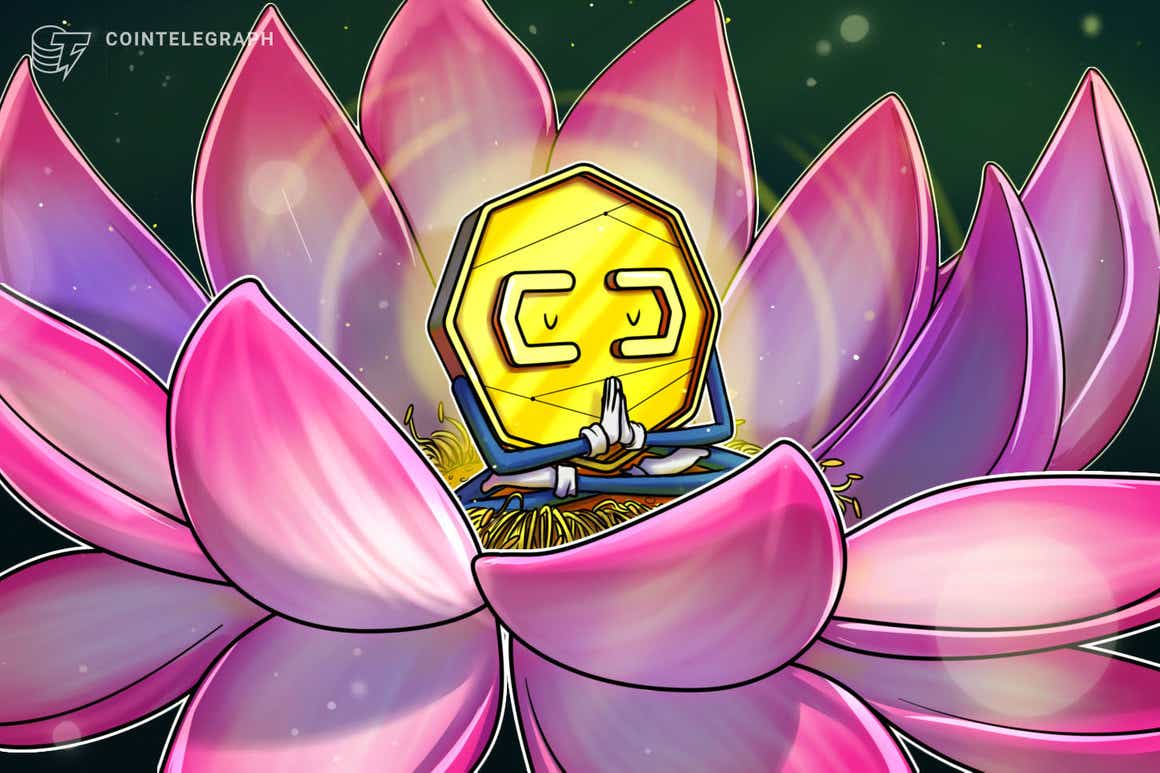 Cryptocurrency made an appearance at a global online summit for world leaders in a speech from Indian Prime Minister Narendra Modi.

At Friday’s events for the Summit for Democracy hosted by U.S. President Joe Biden, Modi said India would be willing to offer other countries “innovative digital solutions” to facilitate free and fair elections and governance. In addition, the Prime Minister called for a global standard on cryptocurrencies and major social media platforms, likely referring to the impact some have had on politics in India as well as many other countries:

“We must also jointly shape global norms for emerging technologies like social media and cryptocurrencies so that they are used to empower democracy, not to undermine it […] By working together, democracies can meet the aspirations of our citizens.”

As the Prime Minister of India, Modi represented roughly 1.4 billion people at the summit, the largest democracy in the world by a large margin. His remarks came as the Indian government prepares to consider a bill that could ban certain cryptocurrencies, but also encourage the creation of a digital rupee.

Different reports have suggested that the legislation is aimed at regulating crypto rather than banning it. The same bill has previously appeared on the Indian parliament’s agenda but has not yet led to a vote. The Reserve Bank of India also had a blanket ban on crypto on the books until March 2020, when the country’s supreme court overturned it.

Related: Lines in the sand: US Congress is bringing partisan politics to crypto

Despite the lack of regulatory clarity in India, Modi has called on countries to work together on crypto and blockchain and urged others to consider the ethics when using the technology. The next general election in India is expected to occur in 2024 when citizens will choose new members for the country’s lower house of parliament.

“It is important that all democratic nations work together on [crypto] and ensure it does not end up in wrong hands, which can spoil our youth,” said the PM in a Nov. 17 tweet.