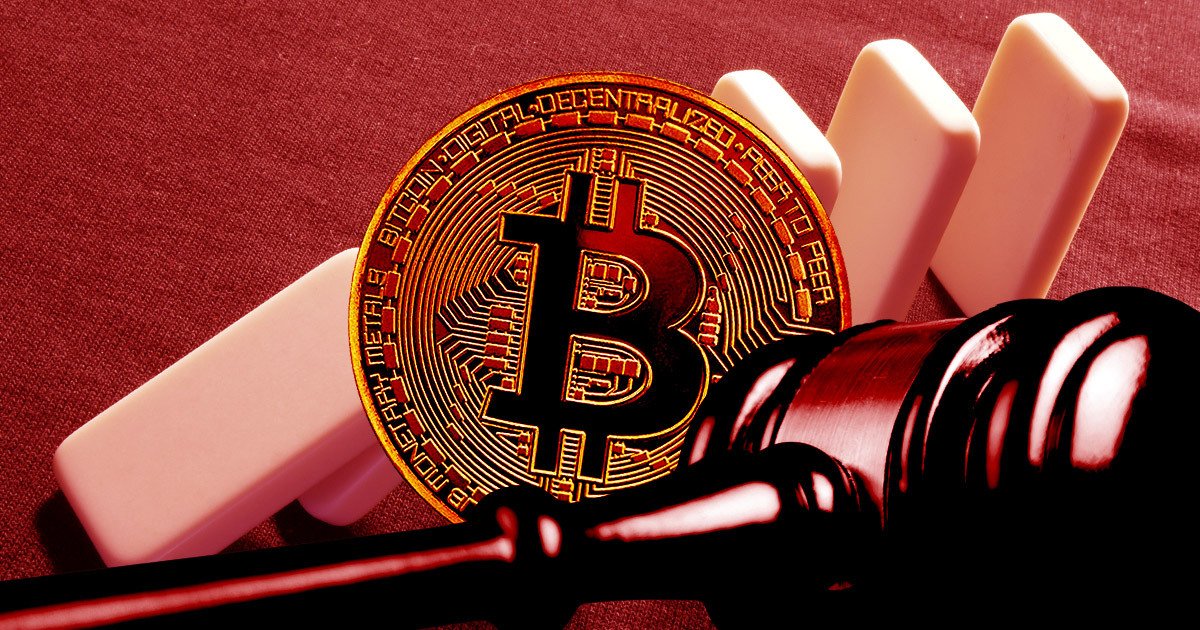 In 2018, Japan established the Japan Virtual Currency Exchange Association (JVCEA) and tasked the body with self-regulating the crypto industry. The government hoped that the industry body would be able to come up with dynamic policies for the industry and gave the body the power to penalize exchanges.

But less than five years later, JVCEA is in a crisis that threatens its purpose, The Financial Times reported.

A person close to the industry and government told FT:

“When Japan decided to experiment with self-regulation of the cryptocurrency industry, many people around the world said it would not work. Unfortunately, right now it looks as though they may be correct.”

Minutes from two board meetings in December 2021 viewed by FT showed that the JVCEA received an “extremely stern warning” from the FSA. The board meeting minutes further showed that the regulator was not “clear what kind of deliberations the body was having, what the decision-making process was, why the situation was the way it was, and what the responsibility of the board members were.”

The regulator also highlighted a lack of communication between JVCEA directors, its secretariat and member operators, resulting in poor management of the industry body, the FT report said.

Lagging behind on anti-money laundering rules

According to Masao Yanaga, JVCEA board member and professor at Meiji University, the FSA has put in a “very strong request” to bring in anti-money laundering rules. However, the industry is taking time to work on it.

Yanaga said that the JVCEA has resource constraints that hinder it from working quickly. Besides, since most exchanges are small operators, there are concerns that these exchanges will struggle to implement “high-level measures,” Yanaga said.

“The operators of the exchanges worry that even if we create these rules, they won’t be able to implement them.”

Yanaga added that anti-money laundering regulations are difficult to implement in the absence of international agreements between exchanges to share customer data.

But there are problems with crypto awareness at the JVCEA office as well, the FT report said. A person close to the JVCEA told FT that the organization’s office mostly included retirees from banks, brokerages and the government. The person said:

“That is why no one there really understands blockchain and cryptocurrencies. The whole mess shows it is not a simple problem of governance. The FSA is very angry about the whole management.”

The JVCEA told FT that they are working on improvements to address the FSA’s concerns.

The JVCEA is governed by chairman Satoshi Hasuo, the president of crypto exchange Coincheck, along with appointed representatives from crypto platforms and external experts. The organization takes six months to a year to approve a coin for listing — the regulatory body is responsible for screening all tokens before they can be listed by exchanges.

The JVCEA has been trying to speed up its screening process since earlier this year. In March, the JVCEA introduced a new ‘green list‘ system, which includes tokens that are already approved and exchanges can list them without the screening process.

But the delays have persisted and drawn the ire of the Japanese prime minister Fumio Kishida who criticized the process in May.

Subsequently, a Bloomberg report asserted that the JVCEA was in talks to drop the screening process altogether. The report also said that the JVCEA was expected to take a final call by the end of 2022 and was mulling whether it should regulate only listed tokens and force exchanges to de-list tokens in case of problems.

According to people who oppose Hasua, the delays in the coin approval process are creating an unfair disadvantage for new exchanges that seek to compete with established players like Coincheck.

The JVCEA conceded to FT that the token screening process has been taking longer due to a lack of skilled employees, which has inconvenienced new exchanges. However, the organization added that it did not have any bias against new exchanges over established ones.

Get an Edge on the Crypto Market 👇

Read More »
PrevPreviousDCG, Castle Island Ventures Lead $90 Million Round in a Crypto Security Firm
NextWinnerBlock has just completed the presale of its WBlock token and it has been a success!Next