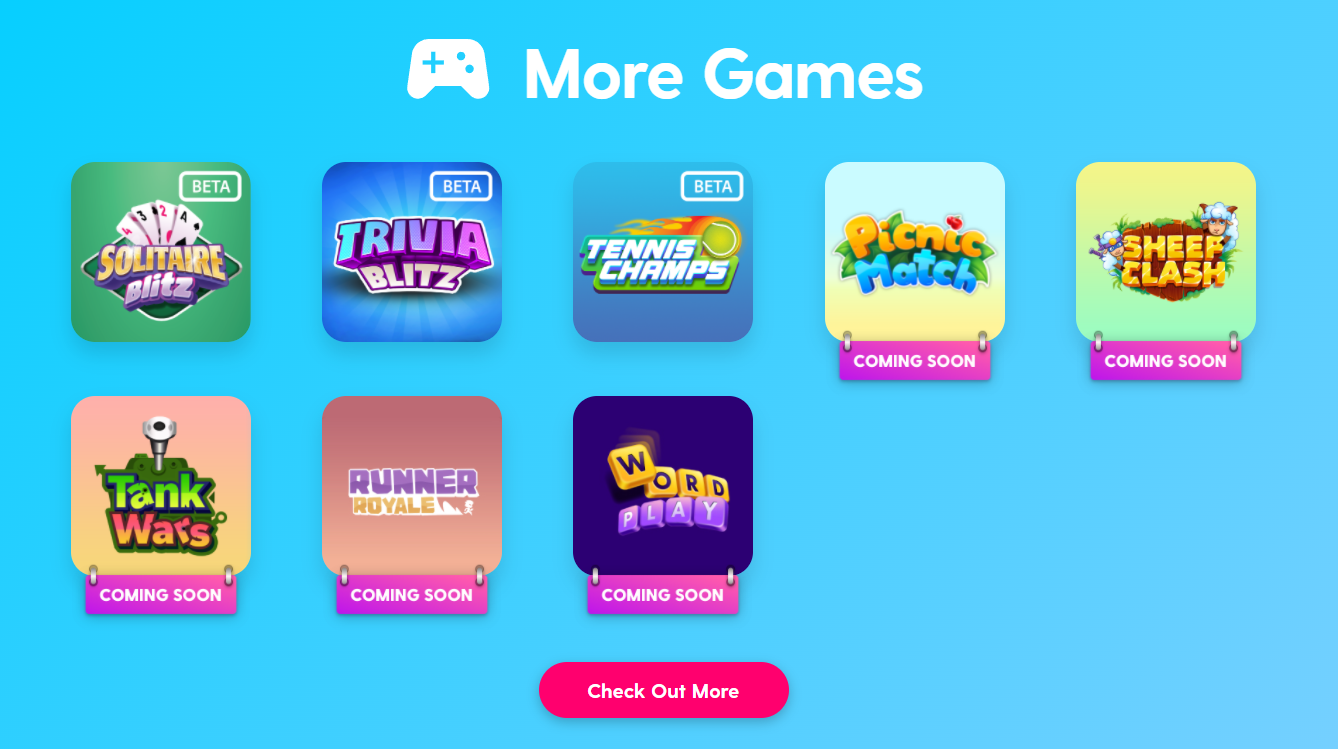 Joyride anticipates bringing a popular and wide-appeal gaming platform to mobile Web3 with 500K active users in the first month after launch. Joyride believes Solitaire Blitz will become the top 10 blockchain game overall by volume and users on flow blockchain.

Joyride provides a comprehensive solution to the needs of independent developers as they design, launch and scale blockchain games with player-owned assets and economies. While commenting about the recent gaming re-launch, Omar Siddiqui, the CEO and Founder of Joyride, said:

“We evaluated blockchain protocols against our needs as a games platform for consumers and found that Flow provides us an excellent solution to easily onboard users and grow with our ecosystem and player community. We are excited to launch Solitaire Blitz on Flow to onboard the next billion users to the blockchain.”

Solitaire Blitz is a fully polished version of the renowned Klondike Solitaire card game, with an updated outlook, quirky twists, and level modes for different types of players. The newly updated gameplay will allow its fans to relax during gaming sessions, tournaments, and leagues while earning $RLY tokens.

Although the renewed gameplay has been in beta for the past few months, it has attracted thousands of players worldwide. Since its June pre-launch, many gamers have spent more than 40 minutes/day playing the eta gameplay.

Since its launch, Solitaire Blitz has gained massive adoption, attracting more than 500,000 active users. Currently, the gaming app ranks in the top 10 blockchain-powered games and is the leading on the Flow network. Before summarizing, Omar Siddiqui has expressed his anticipation for the renewed gameplay, adding:

“We are excited about the early performance of the game, both from an engagement and a technical perspective. We look forward to growing the title further with our public launch and bringing Web3 gaming to a mass, casual audience that loves playing, relaxing, and competing in classic Solitaire.”

Joyride will now leverage Solitaire Blitz to allow game developers to build and launch their blockchain-powered casual games on iOS and Android. Alongside Solitaire Blitz, Joyride has announced the launching of Tennis Champs and Genesis NFTs collection in the next few days.

Read More »
PrevPreviousPancakeSwap is making slow but sure gains, and you won’t want to miss
NextTesla Sold $936 Million of its Bitcoin Holdings in Q2Next