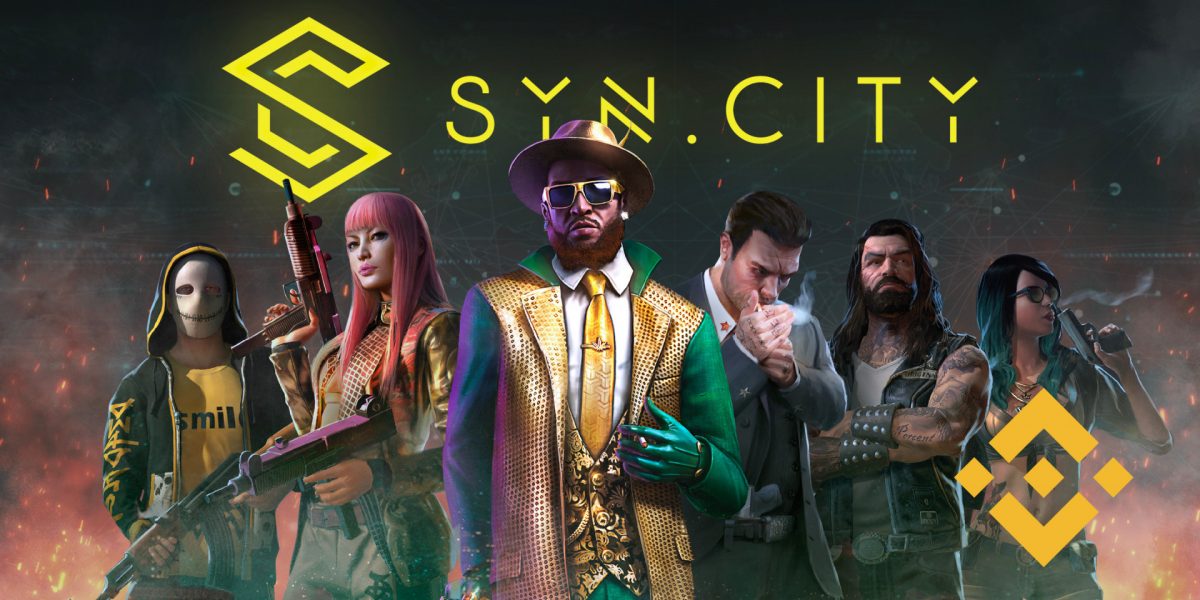 Play-to-earn blockchain game SYN CITY will be launching its Binance mafia metaverse via the Binance Initial Game Offering (IGO) on December 9th at 4 pm UTC. As part of this launch, the SYN CITY team will offer a list of limited-edition NFTs and other in-game assets specifically designed exclusively for Binance.

The concept of Initial Game Offerings (IGO) has been gaining significant traction in recent months. All IGOs are exclusive to Binance, where top-tier blockchain games drop their NFT collections on the Binance NFT platform. These collections may list via auctions, fixed-price sales, mystery boxes, and more. Binance allows game developers to install several rounds of IGOs for their upcoming games. This helps creators offer unlimited assets in each round via flexible pricing structures.

IGOs are limited to gaming so all dropped content on the Binance NFT platform must only include in-game assets. These may include assets such as experience points, access passes, legendary weapons, skins, and exclusive in-game items for the Binance community.

SYN CITY, a free-to-play game founded by Tron’s former Head of Business Roy Liu, is the first-of-its-kind syndicate and mafia-themed blockchain game. The proposed “mafia metaverse” will introduce a unique governance system called Mafia-as-a-DAO (MaaD). MaaD incentivizes every player and allows them to join or create their own syndicates. SYN CITY’s developers are gaming veterans from Disney, Ubisoft, Roblox, EA, and Gameloft.