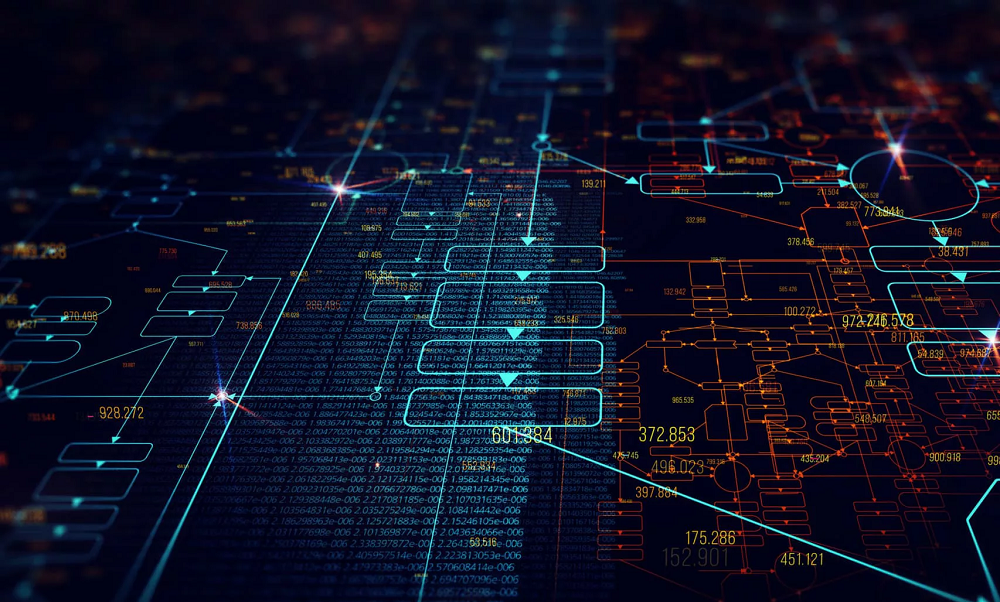 Yesterday’s AWS outage drove many centralised exchanges to a standstill. The biggest crypto exchanges such as Binance and Coinbase were put off line, along with many others. This begs the question of, don’t we need more decentralisation, and can crypto provide this?

Amazon Web Services (AWS) were down for at least half a day yesterday, causing chaos across the internet. The crypto industry was also hit hard. With AWS providing cloud services to around one third of the entire internet, its monopoly appears to show the dangers of such centralised power.

According to an article on Business Insider India, even DyDx, an exchange dedicated to becoming completely decentralised, was put out of action due to still having too much dependency on the centralised servers provided by AWS.

DyDx tweeted an admission later that highlighted the problems they were experiencing with their reliance on AWS’ centralised services.

It really can’t be emphasised how important decentralisation is for the future of cryptocurrency and blockchain. We already have Bitcoin, which is owned by millions across the globe, which offers a true alternative to central bank centralised mismanagement.

There is also much discussion around the metaverse, which if it is to benefit people as a whole, allowing them to retain autonomy over their identity and interactions, will have to be totally decentralised and avoid the heavy hand of corporations such as Facebook (Meta).

Allowing the autonomy of much of the cryptoverse to be at the whim or failure of centralised corporations is just not an option. Crypto has attracted the best brains and innovators on the planet – they will need to come together and work on this conundrum. The future of crypto, where people have complete control over their own finances, will depend on it.