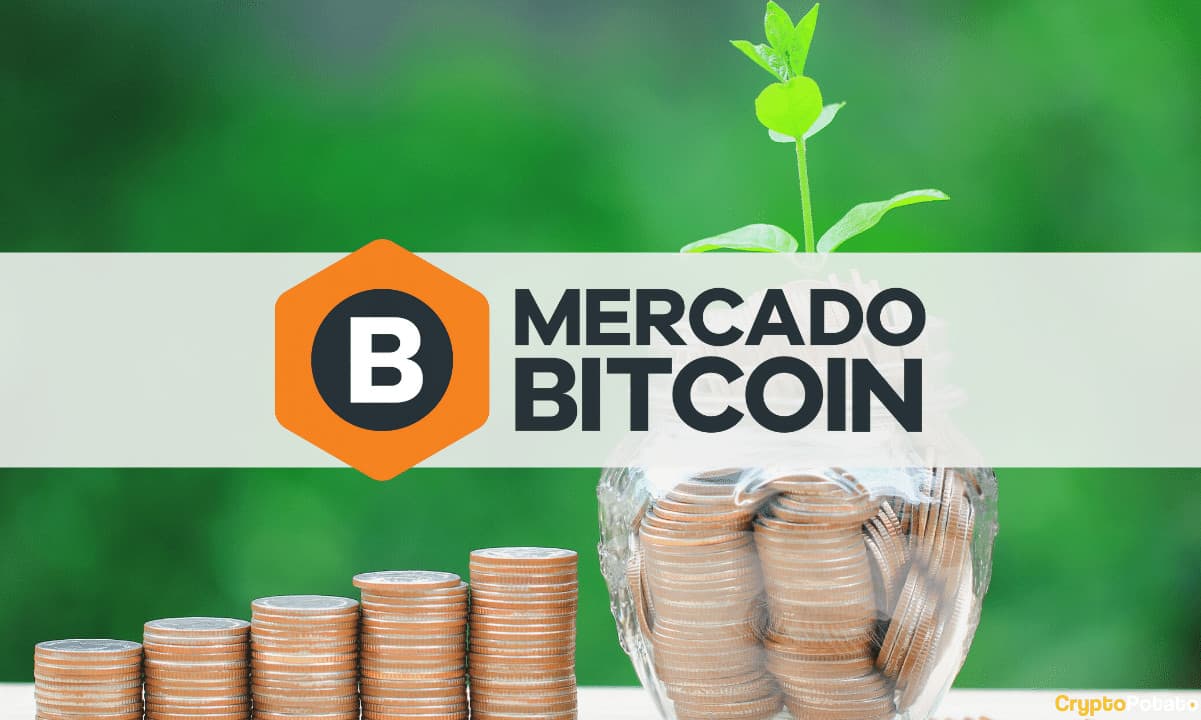 According to a Tuesday report by Bloomberg, the company will use the funds to increase its product offering and expand its services to other Latin American markets, including Chile, Argentina, Mexico, and Colombia.

“After a torturous path trying to explain a technology as disruptive as blockchain, we are now able to convince Brazilian investors about its possibilities and also venture capitalists about the potential of Latin American markets… we are very happy to bring to our firm specialized investors such as Tribe Capital and 10T Holdings.”

Per the report, the latest $50 million funding comes as part of its Series B investment round that had started with a $200 million raise from the Japanese multinational conglomerate holding company, Softbank Group Corp.

Recall that earlier in July, SoftBank invested $200 million in Mercado Bitcoin via its Latin American Fund, a cash injection that made the company the second-largest crypto unicorn in Latin America valued at $2.1 billion.

Founded in 2013, Mercado Bitcoin has grown to become the largest crypto exchange in Brazil by market valuation.

This year alone, following the massive surge in interest in cryptocurrencies, the firm reached over 3 million customers and traded more than $7 billion.

Additionally, its parent company, 2TM, acquired several companies in Brazil and increased its headcount from 200 to 700, in 2021.

Chamati revealed that the company is looking to secure one more private funding round before making a move to go public.