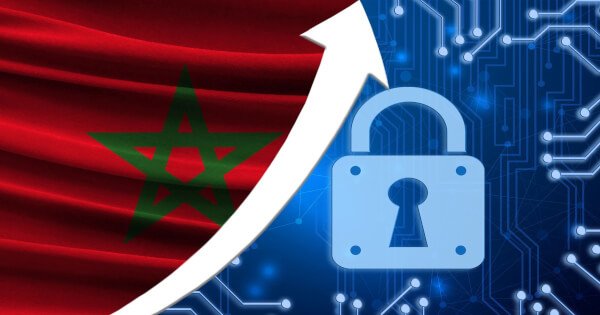 It’s possible that Morocco will introduce its first crypto law sometime in the next few days The paper was initially produced by the Central Bank, and it is currently being reviewed by the industry stakeholders that have an interest in the topic.

Towards the end of the month, during the course of the press conference, the Governor of Morocco’s Central Bank, Bank Al-Maghrib (BAM), Abdellatif Jouahiri, announced that there would be a series of meetings that would take place between the BAM and the market actors.

In addition, regulatory authorities from Morocco, such as the Moroccan Capital Markets Authority (AMMC), the Insurance Supervisory Authority, and the Social Security Authority, will be among the participants (ACAPS).

It is going to take place before any crypto-related law is ever put into effect.

The BAM collaborated with the International Monetary Fund and the World Bank during the process of putting up the document. This was done in coordination with the World Bank.

Moroccan authorities are said to have also contacted the central banks of France, Sweden, and Switzerland in order to investigate their level of competence in regulatory matters pertaining to digital assets. This was done in an effort to learn more about the regulatory capabilities of these three countries.

The definition of crypto that will be provided by the proposal will be one that is specific to the circumstances in Morocco. The definition will make an effort to protect individuals without restricting innovation in any way.

Even though the details of the bill have not been made public, it is reasonable to expect that it will contain restrictions that are significantly more stringent than those that are already mandated by law, which makes it unlawful to engage in cryptocurrency trading.

The proportion of Moroccans who claimed to own digital assets went from 2.4% in 2021 to 3.1% in 2022, making Morocco the country in Northern Africa with the industry that was expanding at the fastest rate in 2022.

To the findings of a study that was just made public by Chainalysis, the sector of the cryptocurrency industry that is active in the Middle East and North Africa (MENA) region is the one that is expanding at the rate that is the most rapid across the entire world. The number of transactions that took place in the MENA region between July 2021 and June 2022, it is clear that consumers obtained a total of 566 billion dollars’ worth of bitcoin during that time period.