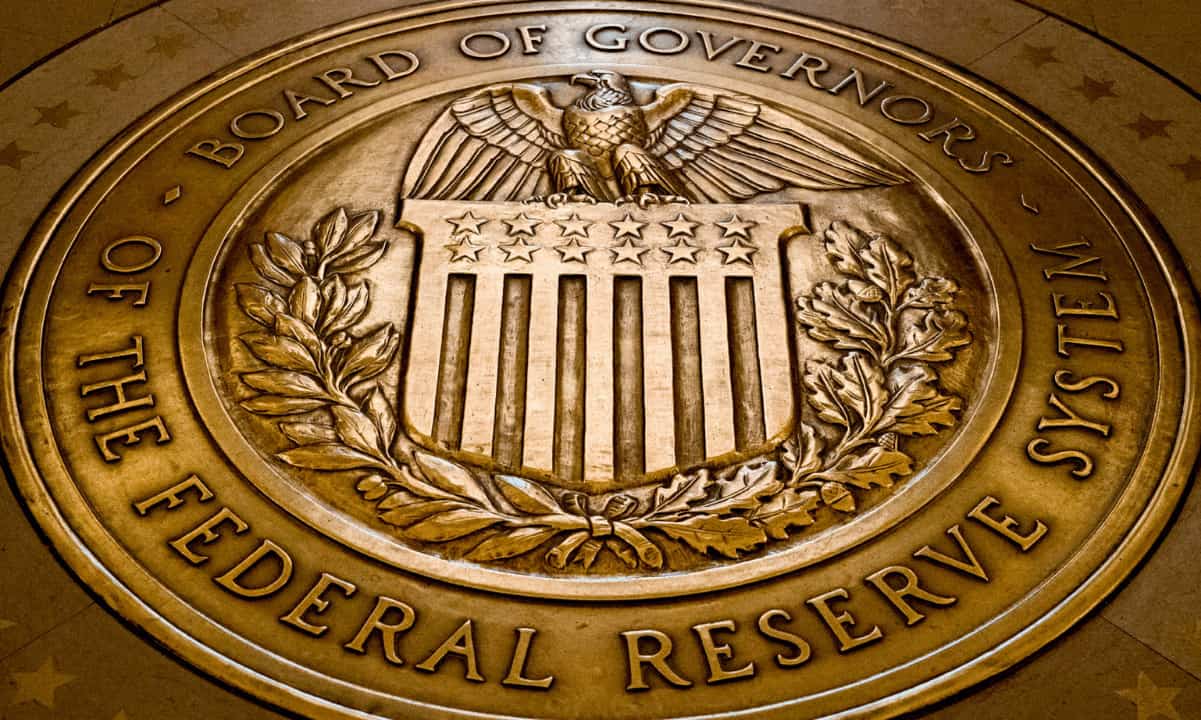 Philip Jefferson – one of the Federal Reserve’s three newest governors – has re-emphasized the central bank’s plans to continue fighting inflation.

The former college professor said he and his colleagues are committed to taking “further steps necessary” to address the problem, and gave no indication that they would consider dovish monetary policy in the near term.

Fed Will Stay the Course

The governor delivered his remarks to a conference in Atlanta organized by three of the Fed’s district banks on Tuesday. It was his first speech since being sworn into office in May.

“In my brief time on the Federal Open Market Committee, we have acted boldly to address rising inflation, and we are committed to taking the further steps necessary,” Jefferson said.

Jefferson’s entry to the board was followed by three 75-basis point rate hikes in a row by the central bank in June, July, and September. This has taken its policy rate to a range between 3.0% and 3.25%. Such rate hikes are historically fast-paced, yet the central bank intends to continue raising rates until it reaches a “terminal rate” of 4.5% to 4.75% sometime next year.

In his speech, the new official reiterated chairman Jerome Powell’s comments that the American economy will need to endure “below trend growth” for some time, to get inflation under control. Annual CPI clocked in at 8.3% for the month of August – down from June’s 9.1%, but still running at 40-year highs.

Despite being well above the Fed’s target range of 2%, Jefferson promised that he and his colleagues would “bring inflation back down to 2%.”

After months of tight monetary policy, major voices in business, politics, and finance are starting to worry about the Fed’s steadfast commitment to raising rates.

On Monday, a report from the United Nations called on central bankers across the world to “reverse course” by extending liquidity and debt relief, or else risk causing a “debt crisis” across many developing countries. It claimed that raising rates will have little impact on inflation, and recommended the use of price controls and taxes on windfall profits instead.

Last month, the Bank of England was forced to temporarily return to quantitative easing by purchasing long-dated government bonds. The yields for the 10-year and 30-year gilts had begun to surge in the high-interest rate environment, bringing financial institutions near a so-called “Lehman moment”.

Though stocks took a beating over the third quarter within the high-rate environment, Bitcoin remained remarkably stable. In fact, Bitcoin trading volume surged in the U.K as the British pound crashed against the dollar last month.