Parachains Are Now Live on Polkadot: First Blocks Being Produced 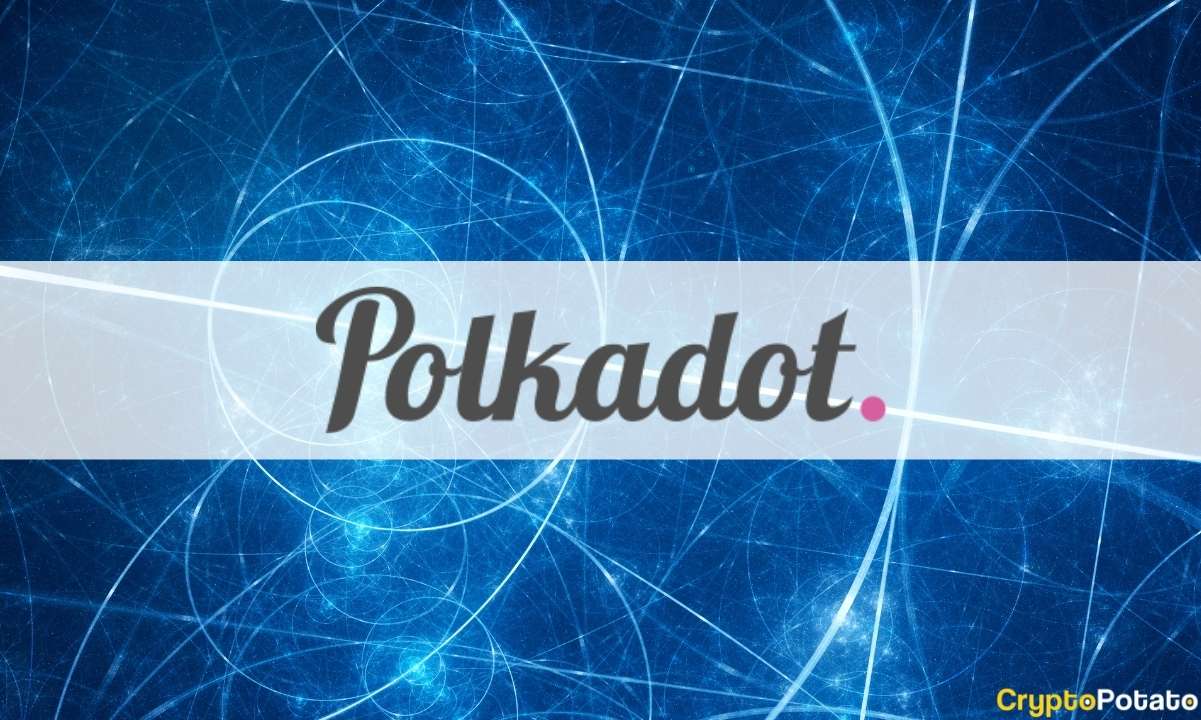 Polkadot has announced the launch of the first parachains, a set of individual blockchains that will run in parallel within its ecosystem, the project noted in a press release shared with CryptoPotato on Saturday.

According to the official announcement, slots for the first parachains are allocated to different blockchain projects built on the Polkadot network and focused on various niches. These include decentralized finance (DeFi), cryptocurrency investments and loans, and smart contracting.

The first parachains that will lease a slot on Polkadot’s Relay Chain for up to 96 weeks are, Acala, Moonbeam, Parallel Finance, Astar, and Clover.

Notably, Polkadot believes as its ecosystem continues to grow following the rising interest in the metaverse, more protocols will become visible, thus resulting in a shift from running on a single blockchain to interconnected chains.

The development comes five years after the vision of a heterogeneous multichain framework was published in the Polkadot whitepaper.

“No single blockchain design works optimally for every use case. Each chain comes with trade-offs, making it good for some applications and not others. The parachain model was created with the belief that the future of Web 3 will involve many different types of blockchains working together,” Dr. Wood said.

He added that blockchains need to adopt the internet concept of catering to different needs by providing a variety of services and he believes parachains are capable of providing such a solution.

Polkadot will ultimately allocate 100 parachain slots in batches to different blockchain projects built on its network over the coming months.

While the first batch of parachain slots was allocated via an auction process, Polkadot said it will not provide all slots through a similar process.

However, it has commenced preparations for the second batch of the parachain auction process, which is slated to begin on December 23, 2021, and will feature a total of six auctions.

According to Polkadot, the six winning projects will launch on its main network on March 11, 2022.

It is worth noting that the parachains have been successfully running on Polkadot’s canary network, Kusama, with 13 slots allocated so far.