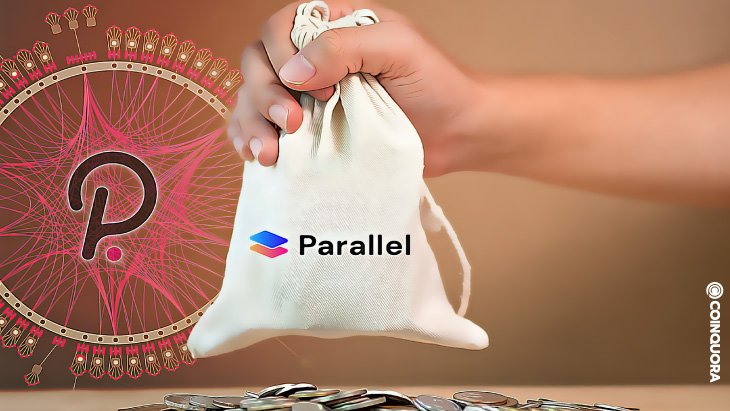 Parallel Finance has appeared as Polkadot’s fourth parachain auction winner, securing its place in the Polkadot ecosystem for almost two years. Polkadot parachains are respective blockchains that merge into the main Polkadot Relay Chain via ‘slots’ and are interoperable with each other via bridges.

Projects compete to win slots through the method of parachain auctions. To win a slot in the Polkadot ecosystem’s parachain auctions, patrons and investors cast votes by staking DOT tokens. Parallel Finance secured its slot, the project reached over 10.75 million DOT tokens, which was equivalent to approximately $306 million.

Thanks to the community members for showing trust, thereby helping us to become part of the Polkadot ecosystem by securing a parachain.

Parallel Finance earned more contributions than other considerable projects contending for a parachain slot, such as the Efinity NFT and metaverse project, which now sits in sixth place with about 4.5 million DOT staked on its behalf.

The Parallel Finance lease will be granted the slot on December 17 this year, which will last until October 20, 2023. In addition, the contributors will be rewarded with the PARA token. The reward rate should be around 25 PARA tokens per DOT contributed. According to the project’s team, these lock-up rewards will be distributed in nine batches throughout the lease, with the first round slated to be spread on December 22.

Founded in April of this year, Parallel Finance is an institutional-grade lending protocol for DeFi. With major supporters like Lightspeed Venture Partners, Alameda Research, and Sequoia. It seeks to deliver unique lending solutions tailored to Polkadot while ensuring users’ safety and security.