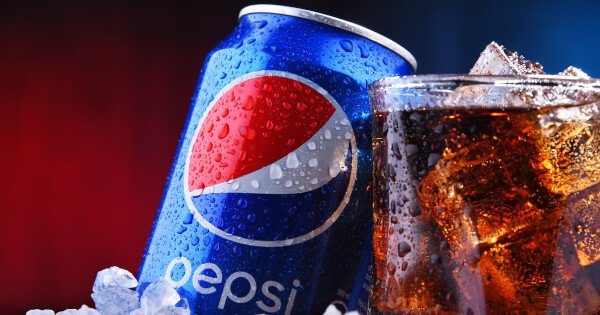 The NFT space just got a new additional member, as beverage giant Pepsi announced would launch nearly 2,000 NFTs to celebrate the anniversary of the brand initiated by introducing “Pepsi Mic Drop” which happens to be the Genesis NFT collection of Pepsi.

In a tweet thread, Pepsi announced that it would be launching 1,893 NFTs to commemorate the year the Pepsi brand was initiated. These unique generative-style NFTs will go live on the Ethereum blockchain on Friday, December 10 at 12:00PM EST and it is free for users excluding the gas fee which will be paid.

As a reply to this thread, Meta made a tweet supporting Pepsi which stated that the Pepsi NFT was going to look great in the metaverse.

In another tweet, Pepsi reinstated that it was getting into NFTs because of its users. It stated that the future NFT drops will let the brand and its users live new experiences together: music, entertainment, communication and many other awesome experiences to be shared.

Pepsi is also implementing a carbon offset program for the launch of the Pepsi Mic Drop NFTs to ensure a net carbon footprint of Zero is achieved.

Although the NFT has existed for a while, the market saw a significant explosion this year with many big brands leveraging it for various reasons. Popular brands such as Adidas, Facebook (now Meta), NBA, Louis Vuitton among many others are leveraging the power of this mind-blowing technological advancement to position their brands in the Web3.0 space.

A report released by DappRadar shows that NFT trading volume hit $10.7 billion in the last quarter of 2021 and it isn’t going down anytime soon as more brands are beginning to understand the essence of leveraging NFT and positioning themselves for Web3.0. 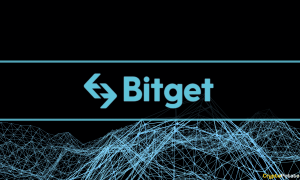