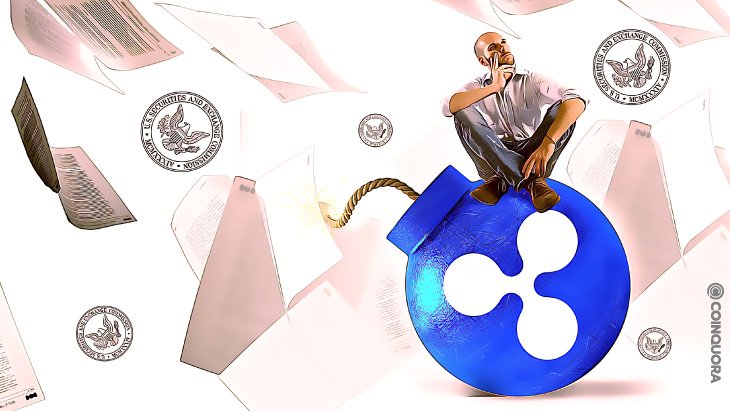 The US court granted another chance for Ripple to defend itself against SEC privileged documents on the nature of XRP,  ETH, and BTC in their ongoing crypto lawsuit.

However, the court made this decision based on the SEC claims that its internal documents, as well as the agency’s argument on the nature of XRP, ETH, and BTC, are protected by the Deliberative Process Privilege (DPP) in the case. This time, SEC and Ripple will review and represent their argument about the DPP before the court.

In light of this decision, by December 8, 2021, the parties shall simultaneously file letter briefs no longer than three pages to supplement their arguments concerning Defendants’ motion to compel, ECF No. 289. SO ORDERED.

But since the court-order, SEC has not been able to file any documents as evidence based on the agency’s concern over XRP, ETH, and BTC as being privileged information. Meanwhile, Ripple has already responded regarding the alleged privileged documents brief by the SEC.

On the other hand, the defendant gave a brief explanation that the documents will expose SEC’s contradictions in its decision-making. This shows that the SEC didn’t give fair notice on a stance that XRP could be considered a security. This time could be a good chapter for Ripple in the lawsuit if the SEC fails to submit tangible proof to the court.

Read More »
PrevPreviousYou can now buy Amp, the token of verifiable assurance: here’s where
NextGibraltar’s government plans to bridge the gap between public and private sectors with blockchainNext