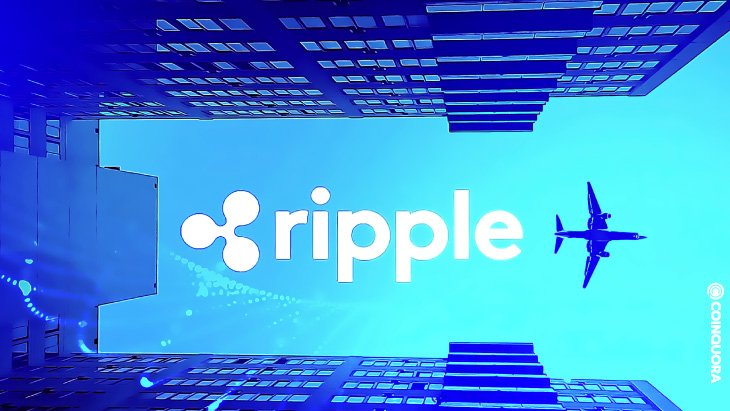 Ripple (XRP) is one of the oldest coins in the crypto space with the most insane rumors going around according to the crypto analyst, Michaël van de Poppe. He says he believes XRP will definitely have a big run as it did back in 2017.

He adds that XRP does not want to be just a payment system, it is building its own smart contract with a goal to create side chains and NFTs. He says that as the Ripple-SEC lawsuit is still in progress, he is very much interested to know what the outcome will be.

He adds that he expects the lawsuit to come to an end in no time and if eventually it does, it could trigger the market to start hitting up again. Although, there are possibilities that it will not.

Michaël explains that the SEC lawsuit against Ripple was a result of price manipulation on the side of Ripple and insider trading. He affirms that XRP has made many millionaires back when it had a big run back in 2013, and another explosive between 2014 to 2015. But since 2017, it has not been doing too much except for fights on social media, criticism, negativity, and toxicity.

As per Ripple’s price action, Michaël says that the XRP market has been correcting for the past 4 years and it is facing a potential breakout once again. He continues that any reasonable target for XRP to rise in the market if a bull circle ensues will shoot up the price up to $2.87 and $4.33.

With this said, despite the current bear position of XRP in the past few days, some traders are still affirmative about a bull happening soon. At press time, XRP is up 6.83% and 0.8317 in the last 24 hours.

Read More »
PrevPreviousKasta App Mentioned LIVE on Fox Business, Launching In 2022
NextHow Bitcoin Set Itself Up for This Sell-OffNext