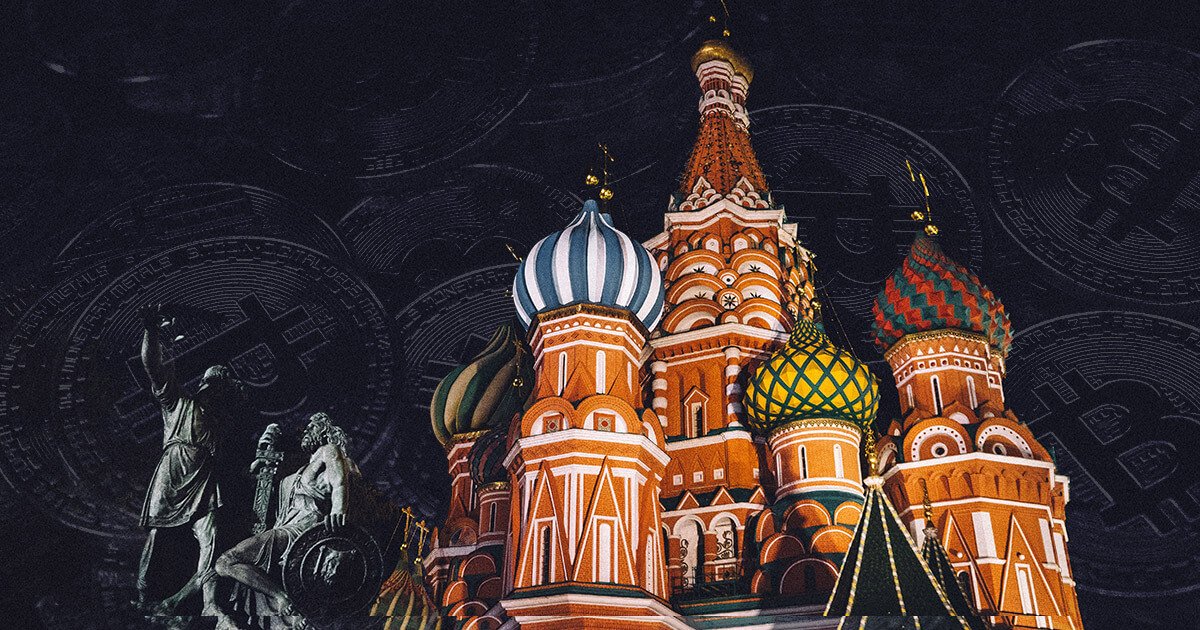 “We have developed amendments to a number of regulatory legislative acts so that cryptocurrencies in illegal circulation will not only be recognized as the subject of a crime but there also will be a way to legally seize and confiscate them,” he told the outlet.

As it stands today, cryptocurrencies are classified as property by Russian courts when it comes to criminal cases. However, this is not enough to form “unified and sustainable law enforcement procedures,” Krasnov explained, so a separate legal definition of “cryptocurrencies” also needs to be introduced.

“I believe this should be facilitated by introducing the concept of cryptocurrencies and other virtual assets to criminal law by adding the relevant legislative norms,” he added.

However, the agency’s latest crypto-focused initiative is nothing new, according to Nikita Soshnikov, director of regulated crypto exchange Alfacash and former head of Deloitte CIS. Speaking to CryptoSlate, he pointed out that similar talks have been ongoing in Russia since at least 2019.

“Currently, no legal frameworks for confiscation—and, most importantly, the subsequent sale of confiscated property in the form of cryptocurrencies—exist in Russia. But that didn’t stop law enforcement agencies from seizing such property,” Soshnikov explained.

In February, for example, a military court in Moscow ordered the confiscation of BTC from two former FSB investigators, Aleksey Kolbov and Sergey Belousov, who were sentenced to 12 and 9 years in prison, respectively, for extorting $1 million in Bitcoin.

“How was it done? In the usual ‘physical’ way—the memory card on which these coins were stored was confiscated. But then there’s another question—how to get access to cryptocurrencies in other cases?” Soshnikov noted. “It is impossible to transfer crypto without a private key, this is precisely its fundamental advantage over other financial instruments.”

Not your keys, not your coins?

Similarly, not only the Genprokuratura was already able to confiscate illicit cryptocurrencies in the past but it also can file requests to seize assets held on centralized crypto exchanges. However, it currently cannot force an exchange to comply.

“In general, large centralized crypto exchanges have long been cooperating with law enforcement agencies, mainly in Western countries. None of them want to quarrel with the authorities, especially in those regions whose residents are of particular interest as users and investors—the United States, Great Britain, EU countries, etc,” said Soshnikov.

And this is ostensibly one of the main reasons why decentralized exchanges, or DEXs, are seeing an ever-increasing influx of new users—all the while Bitcoin deposits on their centralized counterparts keep gradually shrinking.

“Users flow to decentralized trading platforms en masse, which, due to their architecture, even technically cannot transfer users’ assets to anyone,” Soshnikov concluded.