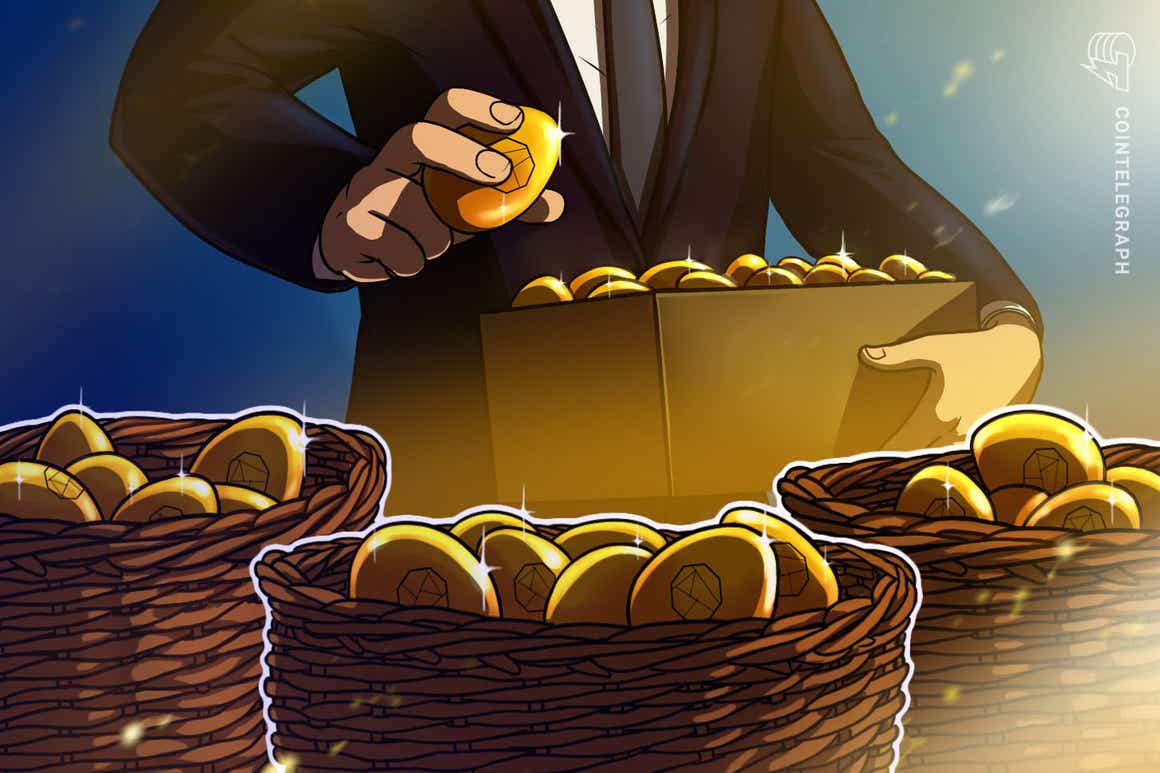 The Coinhako investment was made via a fund jointly set up by SBI and Switzerland-based Sygnum Bank, namely, the SBI-Sygnum-Azimut Digital Asset Opportunity Fund, according to the notice.

Speaking to Cointelegraph, an MAS spokesperson highlighted the importance of seeking licensing approvals for crypto businesses:

“MAS’ approach to regulation under the Payment Services Act seeks to facilitate innovation while ensuring that adequate controls are in place to address key risks such as money laundering and terrorism financing.”

Coinhako became the first crypto-asset exchange from Singapore to get in-principle approval from MAS to conduct Digital Payment Token services, the same license application that Binance withdrew on Monday. In this regard, MAS spokesperson told Cointelegraph:

With SBI’s fund infusion and a pre-existing international network, Coinhako plans to “expand our business to other countries in Southeast Asia while being based in Singapore.” According to SBI, the fund will be co-managed by both parties involved with a focus on financial market infrastructure and distributed ledger technology.

The Monetary Authority of Singapore suspended the license of Bitget after the digital asset platform listed a K-pop-related cryptocurrency, Army Coin (ARMY).

As Cointelegraph reported, the listing and promotion of ARMY reportedly violated the boy band’s intellectual property rights. Going on the offensive, the crypto exchange claimed to have licenses in other jurisdictions, such as Australia, Canada and the United States, announcing:

“We are currently looking into the legal violations in this case, including the cryptocurrency’s infringement on our artists’ portrait rights without permission from or discussion with the agency. We will take legal action against all infringements and violations.”