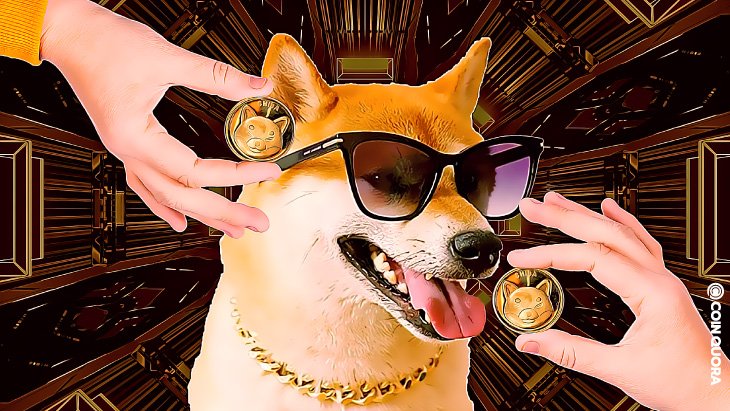 Shiba Inu (SHIB) is building up its overall use cases in the crypto market to look somewhat appealing and extra brighter in 2022, according to a report.

Regardless of how volatility concerns hold a bigger portion in the hearts of crypto projects, Shiba Inu aims for an undoubtful appearance in the coming year. Interestingly, the year is not here yet, but Shiba Inu appears to be holding 2022 on a silver platter.

As many traders get attracted to particular crypto based on its use cases, SHIB’s new plan could bring a stride of positive development to gain long-term user-based traction. SHIB price has plummeted slightly because of heavy tax-related selling but there’s hope for it to rebound anytime early next year.

Surprisingly, a project that started as a joke and speculation, Shiba Inu has reportedly become the mouthpiece of the crypto space, as a day will not pass without hearing SHIB-related news. Besides, lots of major crypto exchanges have even added SHIB tokens on their platform for trading while many online payment services also accept it as payment means.

Additionally, apart from building its use cases, Shiba Inu is currently forming its own metaverse – Oshiverse, according to SHIB Co-Founder Ryoshi.

We are working on so many aspects of Shiba Inu including Shibarium, Shi, Shibanet, The Decentralized Shiboshi Game, Incubator and much more that won’t become evident until the near future.

With its performance, there is hope that Shiba Inu could be a monster performer in 2022 if major exchanges continue to list it.

Read More »
PrevPreviousPortrait of Famed Fashion Designer Virgil Abloh by Pop Culture Artist Rob Prior and its 1:1 NFT sold for $1 Million at Art Basel Miami
NextXRP Consolidates in a Tight Range, Is a Big Move Incoming?Next