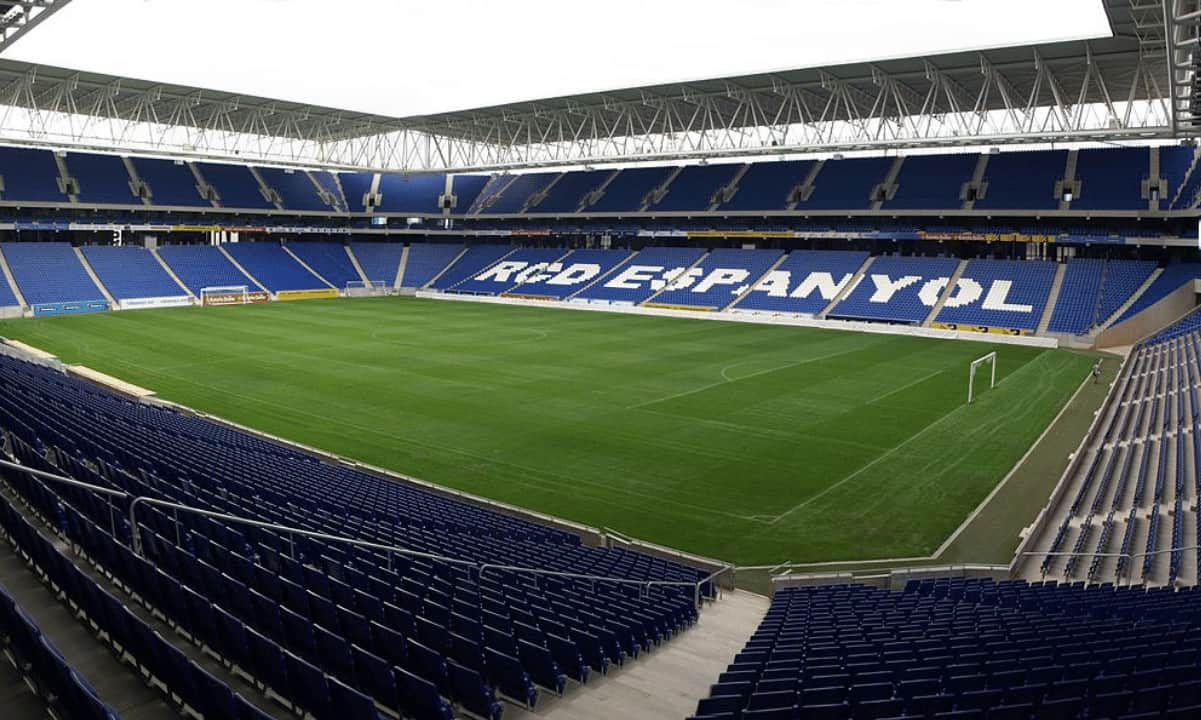 The professional soccer team based in Catalonia, Spain – RCD Espanyol – will enable fans to purchase game tickets, merchandise products, and food and beverages in several cryptocurrencies. The offering will be available with the start of La Liga’s next season (August 2022).

The First in La Liga to Embrace Crypto

Digital assets and the soccer industry have formed a relatively strong bond over the past several months. Numerous clubs from all parts of the globe announced partnerships with crypto companies, introduced exchanges as sponsors, or accepted the asset class as a payment method.

However, Spain’s top soccer division – La Liga – has not been so heavily involved in the sector. According to a recent press release, this trend is about to change this summer when RCD Espanyol will allow its supporters to buy tickets, food and beverage during matches, and merchandise products in bitcoin, ether, and other digital assets.

To do so, the club partnered with Crypto Snack – a financial application based in Barcelona and Estonia. It has a native iGaming token, called SNACK, listed on many major exchanges. The asset will be added to the offering, enabling fans to employ it as a means of settlement.

Mao Ye Wu – CEO of RCD Espanyol – believes the collaboration will provide “huge advantages both on and off the pitch,” providing soccer supporters with additional opportunities when attending a game.

“With this step, we become pioneers in a field that is not the future, but already the present,” he emphasized.

For his part, Crypto Snack’s CEO – Stuart Morrison – said his company is honored to partner with one of the most popular soccer clubs in Spain. He thinks the endeavor will grant Espanyol fans a “fun, efficient way to support their team through the use of SNACK and other cryptocurrencies.”

Another soccer giant that allowed supporters to buy passes for matches in crypto is the Mexican Tigres. To make it possible, the team partnered with the Latin American digital asset exchange Bitso.

Daniel Vogel – Co-Founder and CEO of the platform – argued that the partnership with Tigres will increase the daily employment of cryptocurrencies in sports events, “thus extending its use as a payment method for any type of event.”

The President of the soccer club – Mauricio Culebro Galván – hinted that this might not be the last cryptocurrency endeavor initiated by the team:

“Tigres continued to look to the future, and new initiatives will surely come with Bitso to continue offering greater services.”