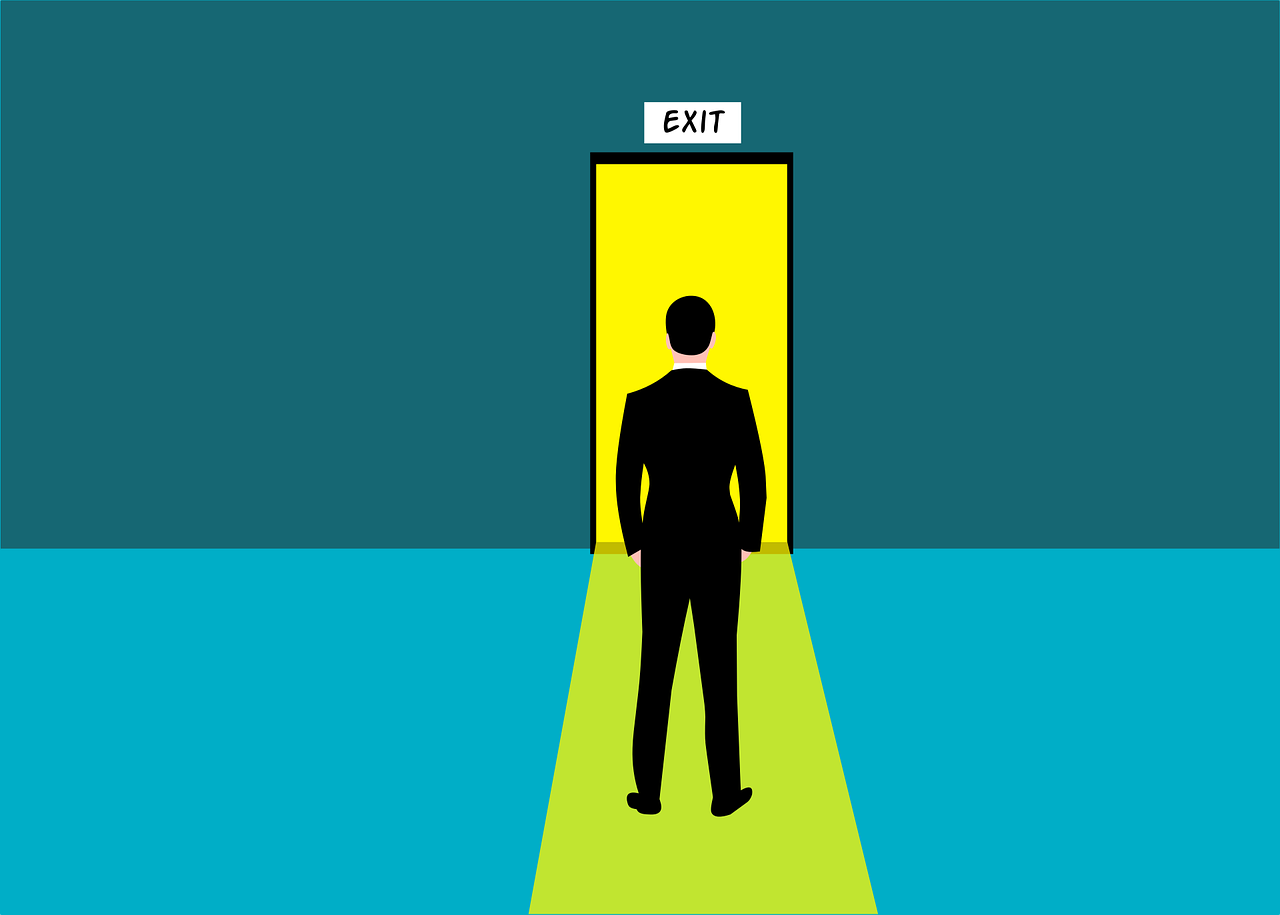 Following a misalignment of opinions, Joseph Delong, the chief technology officer (CTO) at Ethereum DEX SushiSwap, has resigned. Delong said on Dec. 9 that his action was in the best interest of the DEX’s community after a couple of inner squabbles.

The chaos that is occurring now is unlikely to result in a resolution that will leave the DAO as much more of a shadow than it once was without a radical structural transformation.

Lately, there have been reports of disagreement among high-ranking members of the Sushi community. Some members even allege that lead developer 0xMaki was forced out of SushiSwap. A leaked screenshot in November shows a poll initiated by Delong on whether Maki should leave the core team for an advisory role.

Delong, however, distanced himself from claims of having played a part in dismissing Maki, who he says is the reason he joined Sushi. He also gave the SushiSwap community an ultimatum to either support the current core team or have him quit. It seems the community’s opposition stood, prompting Delong to act on his threats.

Even more, disarray rose when last month, SushiSwap announced the launch of its NFT and metaverse platform. The project was supposedly to be governed by a decentralized autonomous organization (DAO). Eventually though, it fell under a handful of whales who held most of the project’s governance tokens.

Delong once made a proposal to have each of the core members receive 200,000 SUSHI tokens as payment. At the time, this amount was worth about a million dollars. His submission, however, was not supported, much to his frustration.

Furthermore, there have been repeated accusations of self-enrichment and wasteful spending unwarranted by community governance. A couple of days ago, Delong addressed these amid other allegations which he called “absurd defamation.”

Presently, a proposal has been made to restructure the Sushi DAO. The proposal suggests a more formalized organizational structure to manage the project and ensure transparency of fund allocation.

“The two basic problems with SushiSwap are too many opportunists in its initial creation and failure to align incentives carefully,” he added.

The SUSHI token has risen as much as 20 percent in the last few hours, possibly due to traders’ support of Delong’s resignation. According to our data, the token at writing time was trading at $6.02, after registering a high of $6.82 from an intraday low of $5.69.

In the past month, SUSHI has shed nearly 50 percent of its value due to the strife and contention within its community. Additionally, its MISO token platform suffered a $3 million cyberattack in mid-September. Shortly after, the DEX reportedly dismissed reports of a billion-dollar vulnerability within its protocol. 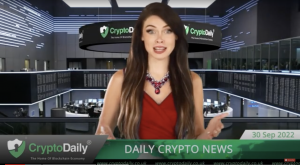