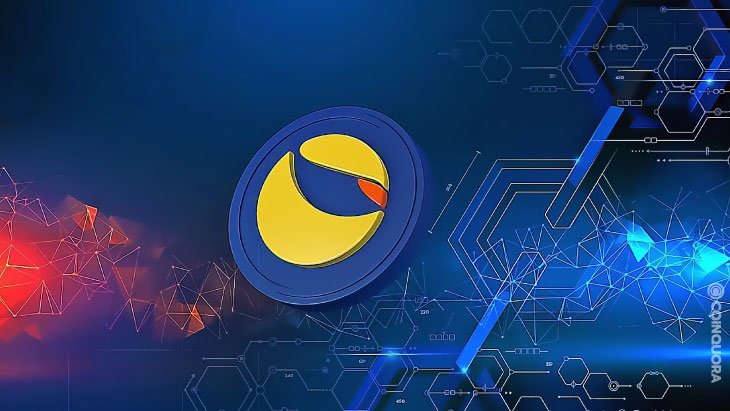 Terra (LUNA) troubles continue as the Terra blockchain has officially halted at block 7607789 for the second time today.

According to a post made on the project’s official Twitter page, “Terra Validators have halted the network to come up with a plan to reconstitute it.”

According to the crypto market tracker, CoinMarketCap, the price of LUNA has plummeted to near $0 and currently stands at $0.00004682. This is a 99.99% drop. The question is, has LUNA hit its bottom, and, if yes, will it be able to rise again?

Looking at the 4-hour chart for LUNA/USD on Bitfinex, the price is higher than that shown on CoinMarketCap. Besides this, it seems that the price of LUNA has consolidated at around $0.021. This comes after the downwards swing of LUNA’s price was met with a surge in buy trading volume. This resulted in the price’s slope leveling out.

Now that LUNA is at a big low, will smart investors capitalize on the opportunity seeing that the coin was once above $100 per coin? Surely, there is too much support and backing behind the project for it to stay at this level.

One positive sign that things will start looking up for the project is when the network activity resumes and validators decide on the way forward. This will have a dramatic snowball effect that will see the price rise in the coming weeks, if not days. Of course, DYOR. 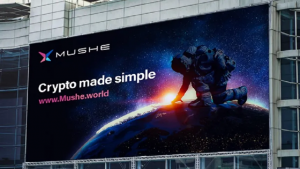 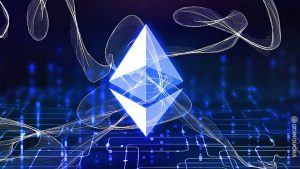 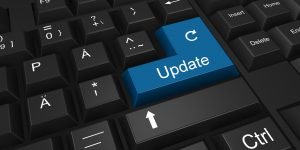 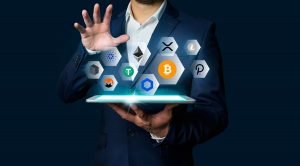 Decentralised Finance (DeFi) is one of the largest sectors in cryptocurrency and according to DefiLlama, there

Ethereum (ETH) experienced a 24-hour gain, according to CoinMarketCap. ETH gained just over 1% in the

Axie Infinity plans to reopen the bridge next Tuesday. Each user will be eligible for one