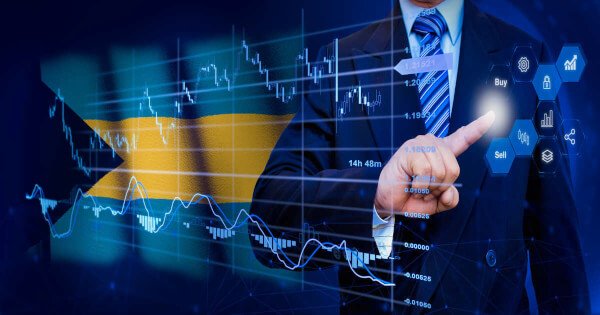 The allegations made by FTX debtors have been rejected by the Securities Commission of The Bahamas (SCB), which also expresses worry over the fact that the inquiry has been hampered.

According to a statement that was made public on January 3rd, the SCB had to provide clarifications on significant inaccuracies that were made by John J. Ray III, the representative of the United States-based FTX debtors, in press and court files.

The Chapter 11 Debtors had made a public challenge to the Commission’s assessments of the value of digital assets that had been moved to digital wallets that were in the authority of the Commission in November 2022.

During a court filing before the United States House of Financial Services Committee, the CEO of FTX, John J. Ray III, testified under oath and made public statements alleging that the Commission instructed FTX to mint a substantial amount of new tokens. This allegation was made in the statement.

The Commission expressed its worry that its investigation is being hindered because the Chapter 11 Debtors are refusing to let the Court Supervised Joint Provisional Liquidators access to FTX’s AWS System. The Commission is concerned that this denial would jeopardize the inquiry.

The announcement made by the Bahamian securities regulator follows news from court filings made in December 2022, in which FTX lawyers claimed that the government of the Bahamas reportedly requested that the former CEO of FTX, Sam Bankman-Fried (SBF), issue a new cryptocurrency controlled by local officials. The announcement comes after the news was made public.

According to the original allegations, the Bahamas regulator allegedly requested that SBF issue new digital assets with a total value of hundreds of millions of dollars.