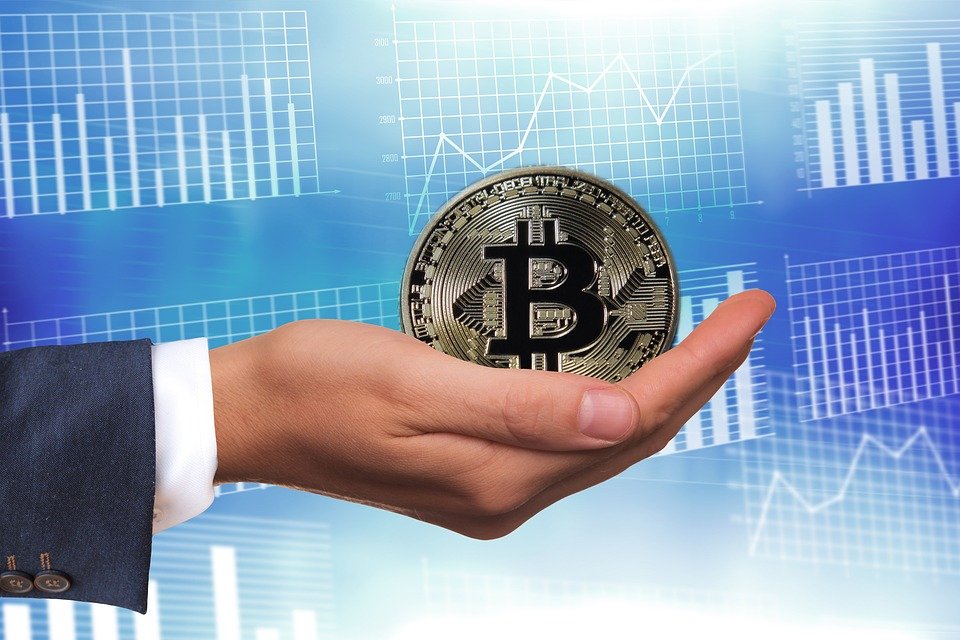 If what you wanted for Christmas is for Bitcoin to trade above $51,000 again, then Christmas comes early for you and Santa has delivered. The top cryptocurrency is trading just above $51,000 at press time after gaining 5.8 percent in the past day. BTC is now above $1 trillion in market cap once again as investors go for risky assets in a larger market trend.

Bitcoin is trading at $51,125 at press time. At $27.9 billion, the volume is up 18 percent as more investors pile up for the Christmas season. After all, Bitcoin is the best Christmas gift. 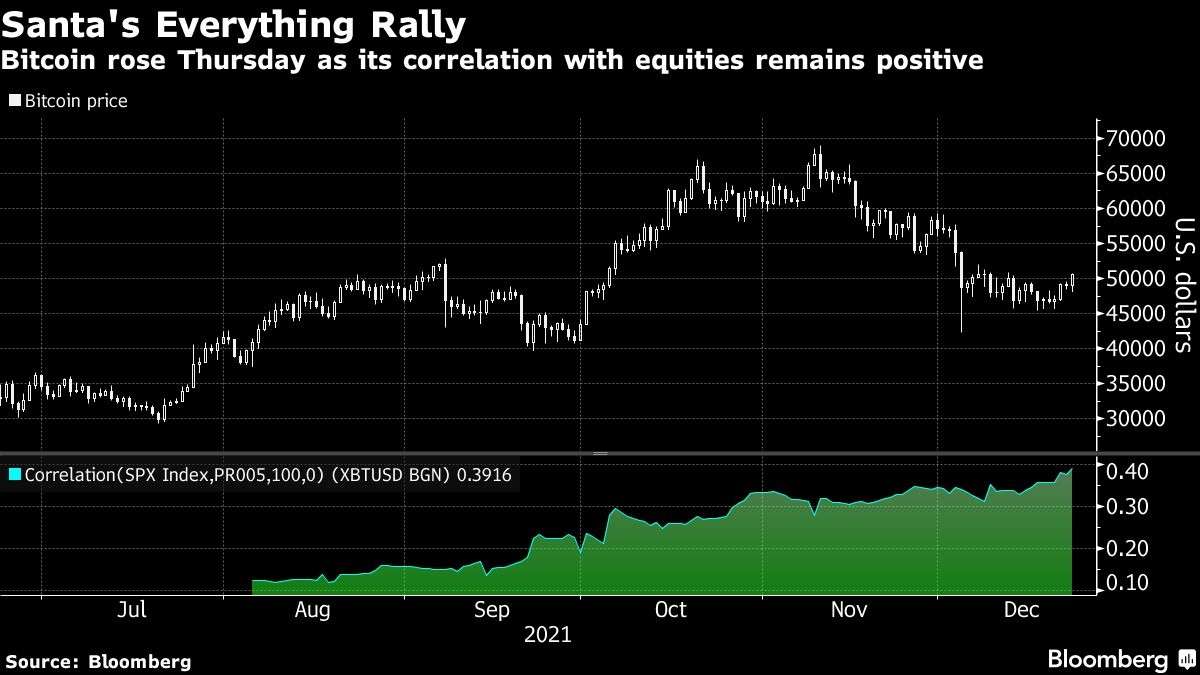 Bitcoin shot up to over $68,000 in November as investors flocked to assets that are viewed as more risky, such as cryptocurrencies. However, with inflation soaring and the U.S Federal Reserve tightening its monetary policies, the tables have flipped. Investors have coiled back to bonds and other safe assets, taking the wind out of the sails for BTC.

And true to Ross’ analysis, stocks are soaring and on Thursday, the S&P 500 stock index closed on a record, as reported by the Financial Times. This is after fears of the wreckage that the Omicron variant could spark were dismissed by promising economic data in the U.S.

Despite the rally, and the technical analysis showing that Bitcoin is set for a breakout, it could all come crashing down soon.

According to data from Crypto Quant, the ratio of large inflows to exchanges out of total inflows is at a one-year high. This means that whales and institutional investors are sending a lot of their BTC into exchanges. Usually, when this happens, it’s because a massive selloff is on the horizon.

BTC holders might be encouraged by the knowledge that miners are backing BTC now more than they have in the past six months. According to one analyst, miners seem to be hodling almost all the new coins they mine. In fact, the miners now hold more BTC than they did when BTC was at $68,000.