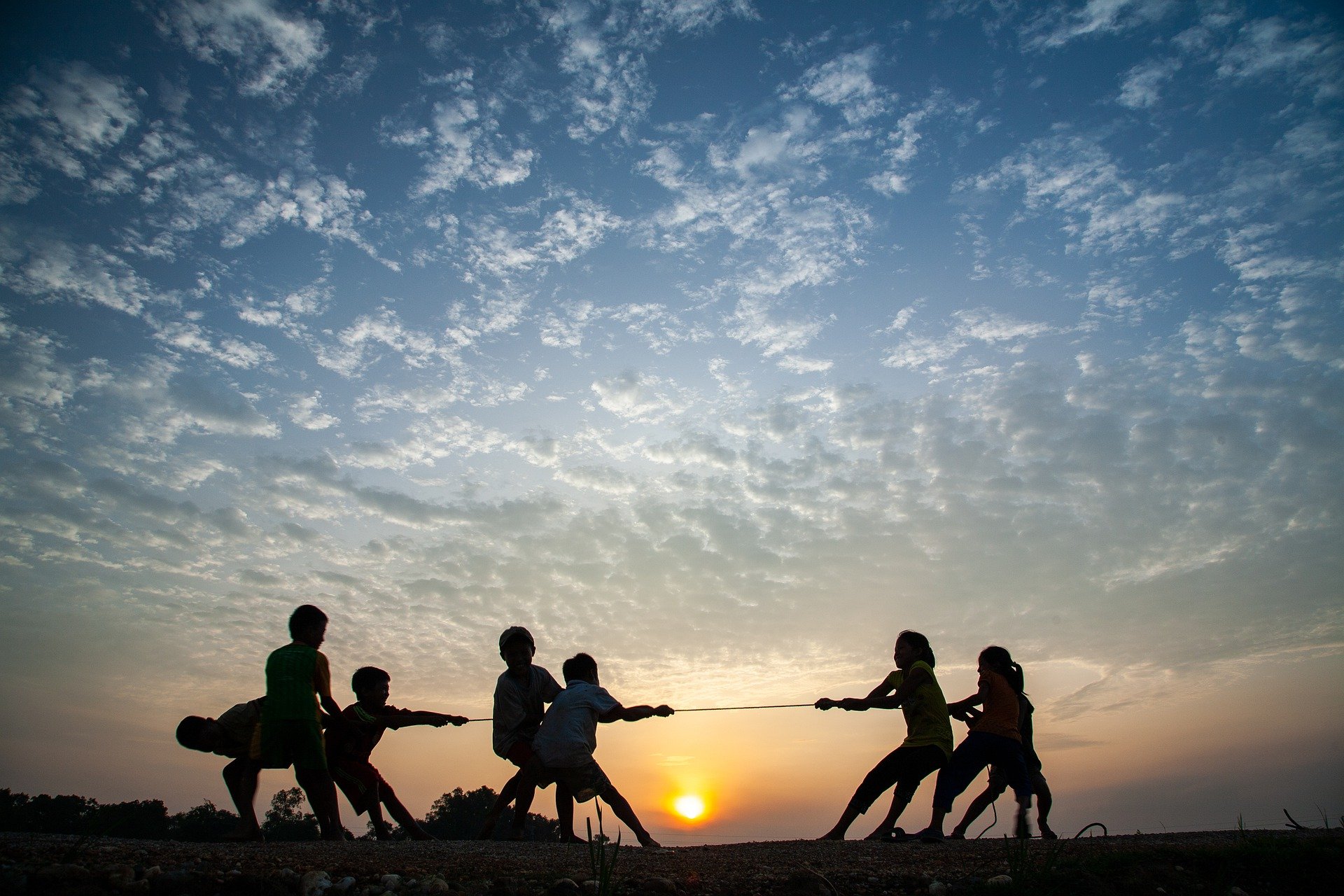 The International Monetary Fund (IMF) has never been the biggest fan of cryptocurrencies. However, with time, its strictly anti-Bitcoin stance has softened and it is now cautiously optimistic about what the future holds for the sector. Most recently, two officials however sent mixed signals, with one saying that crypto poses way too many risks while the other said that it can be a tool for financial inclusion.

In a podcast, the IMF Deputy Managing Director Gita Gopinath was asked about her view on the recent adoption and whether the Ukraine-Russia war has had a major role to play in it. She responded that while the war has shone a spotlight on BTC, the adoption had started way before Russia invaded its neighbor.

We’ve certainly seen an increase in the use of cryptocurrencies before this war, and we’ve seen it happen more in emerging markets than in others.

Gopinath, an Indian-American economist who has been the deputy managing director since January, further noted that she believes crypto can be a force for good. As has been proven globally, it can avail financial inclusion to people who have been marginalized by banks and other legacy financial institutions before. This has been reflected in many developing countries which have led the world in peer-to-peer exchange volume. Chainalysis ranks Vietnam, Ukraine, Kenya, Nigeria, Venezuela, Togo, and Argentina in the top ten countries for P2P volume.

I think parts of the world where there’s less financial inclusion, where people have less access to more regular forms of credit, cryptocurrency and other related forms of digital currencies can start playing a very important role.

Gopinath, who served as the IMF’s chief economist between 2019 and 2022, however, advocated for caution and more stringent regulations as crypto is still a nascent industry.

“We need to be particularly careful of the regulation that’s needed to ensure that the new forms of digital money don’t lead to evasion of capital risk flow restrictions, especially for emerging and developing economies,” she stated.

While Gopinath was optimistic about the role that cryptos can play in financial inclusion, another IMF official was sounding an alarm over their potential use in crime. The IMF mission chief for India Nada Choueiri told one local outlet that India should be concerned about the risks that come with crypto use.

Crypto-assets can also be misused for money laundering, terrorist financing, and other illegal activities. Unless effective regulatory measures are implemented, the crypto-assets ecosystem could face serious consumer protection challenges such as fraud and cyberattacks.

The downward spiral for the LUNA token resulted in massive price instability, volatility and congestion. This