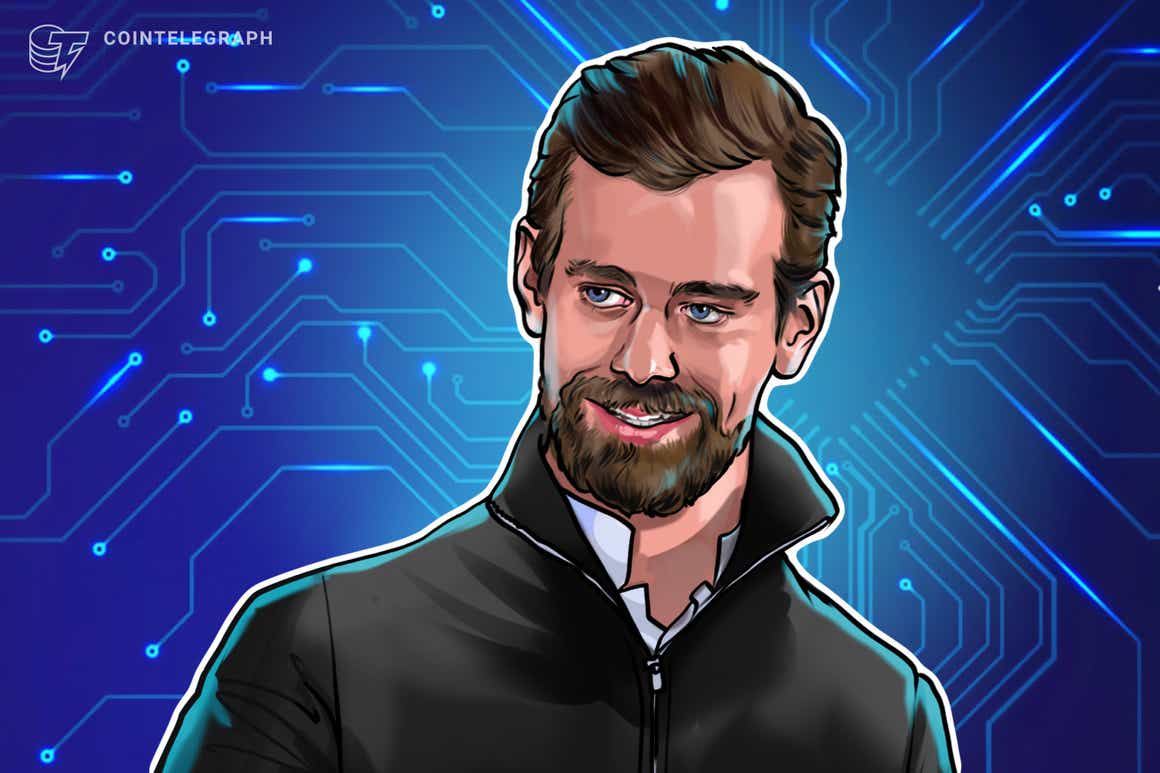 When you’re no longer at the helm of a publicly-traded company, you have more leeway to express controversial views. Former Twitter CEO Jack Dorsey took to social media this week to express his discontent over venture capital’s role in Web 3.0. Some of his Twitter followers agreed with his views, others disagreed and some even blocked him entirely.

Below is the concise version of the latest “Crypto Biz” newsletter, which is sent to your inbox every Thursday. For a comprehensive breakdown of business developments over the last week, register for the full newsletter below.

Dorsey’s gripe with Web 3.0 — a broad term that refers to a more decentralized and interconnected version of the internet — stems from those who control a commanding stake in these emerging protocols. By owning a large stake in Web 3.0 startups, venture capital funds and limited partners can pressure the founders to comply with centralized regulations that go against the ethos of decentralization. Tesla CEO Elon Musk joined Dorsey on Twitter in mocking Web 3.0 projects.

Has anyone seen web3? I can’t find it.

Reddit co-founder Alexis Ohanian has deployed vast sums of capital via his Seven Seven Six venture firm to back new Web 3.0 and social projects building on Polygon. The fund, which is valued at a whopping $200 million, will focus specifically on gaming applications and social media platforms. The news came more than a month after Ohanian’s VC teamed up with Solana Ventures on a $100 million Web 3.0 growth fund. In other words, 2022 could be the year where “crypto social” takes off.

One of Tokyo’s biggest financial services companies is making it easier for Japanese investors to access large-cap cryptocurrencies. Earlier this week, SBI Group unveiled its SBI Alternative Fund, which provides exposure to seven digital assets: Bitcoin (BTC), Ethereum (ETH), Litecoin (LTC), Ripple (XRP), Bitcoin Cash (BCH), Chainlink (LINK) and Polkadot (DOT). Crypto-curious investors will have until the end of January to file their applications to invest in the fund.

Binance’s venture capital arm, Binance Labs, was one of several big-name investors to back cross-chain protocol Multichain in a $60 million private seed round. Multichain claims that its protocol connects “more public blockchains and crypto assets than anyone else,” which likely explains Binance Labs’ strong interest in the project. Investors can expect to hear more about interoperability in 2022 as the crypto economy continues to mature. 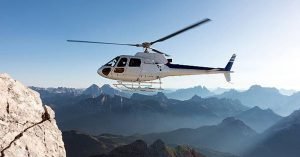